A 12-year-boy who recently underwent counselling after concerns about his mental health were raised, has died in South Africa.

The Grade 7 pupil from Avanté Primary School in Randfontein allegedly committed suicide shortly after leaving a counselling session at the school.

Gauteng education MEC, Matome Chiloane, who confirmed the incident in a statement on Friday, October 14, 2022, said the boy took his own life last Thursday. 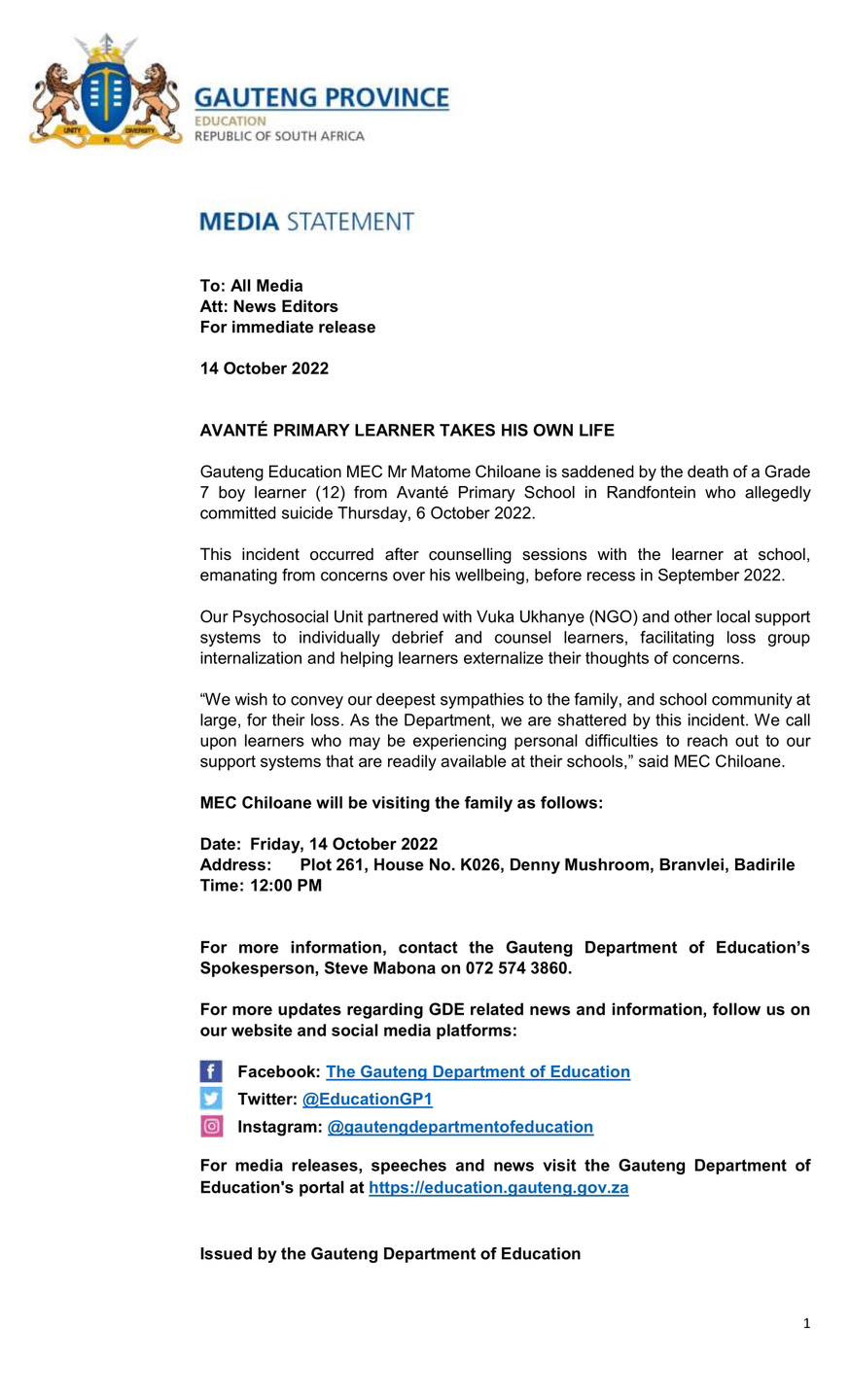 Chiloane, who visited the family of the boy on Friday afternoon said concerns were raised about the boy before the September recess after which he started receiving counselling sessions at the school.

“The incident occurred after counselling sessions with the pupil at school, emanating from concern about his wellbeing, before recess in September,” Chiloane said.

“The department and its psychosocial unit, with the Vuka Ukhanye NGO and other local support systems, are assisting fellow pupils with individual debriefing and counselling.

“We wish to convey our deepest sympathies to the family and school community at large for their loss.

“We are shattered by this incident. We call on pupils who may be experiencing personal difficulties to reach out to our support systems at their schools.” he added. 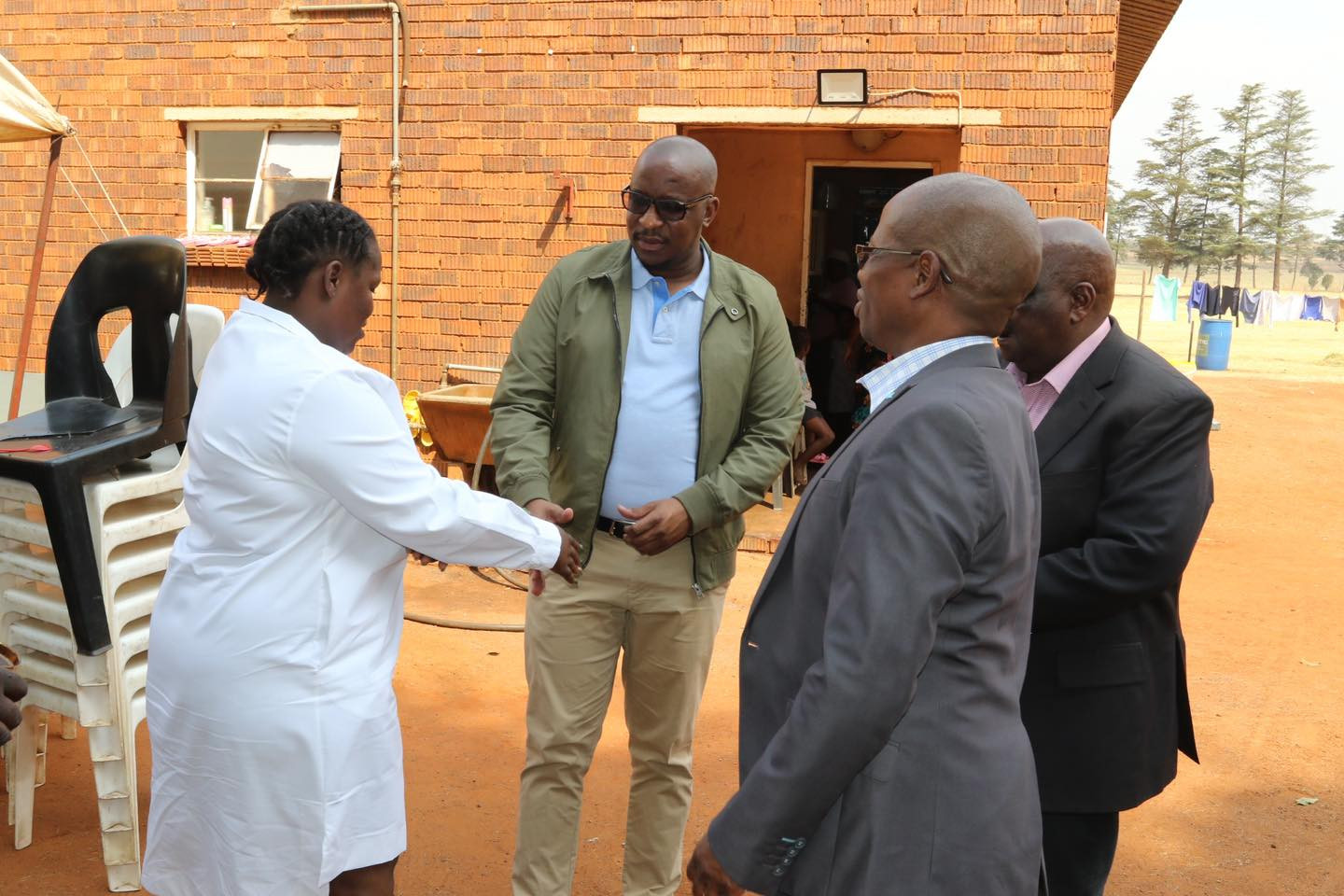 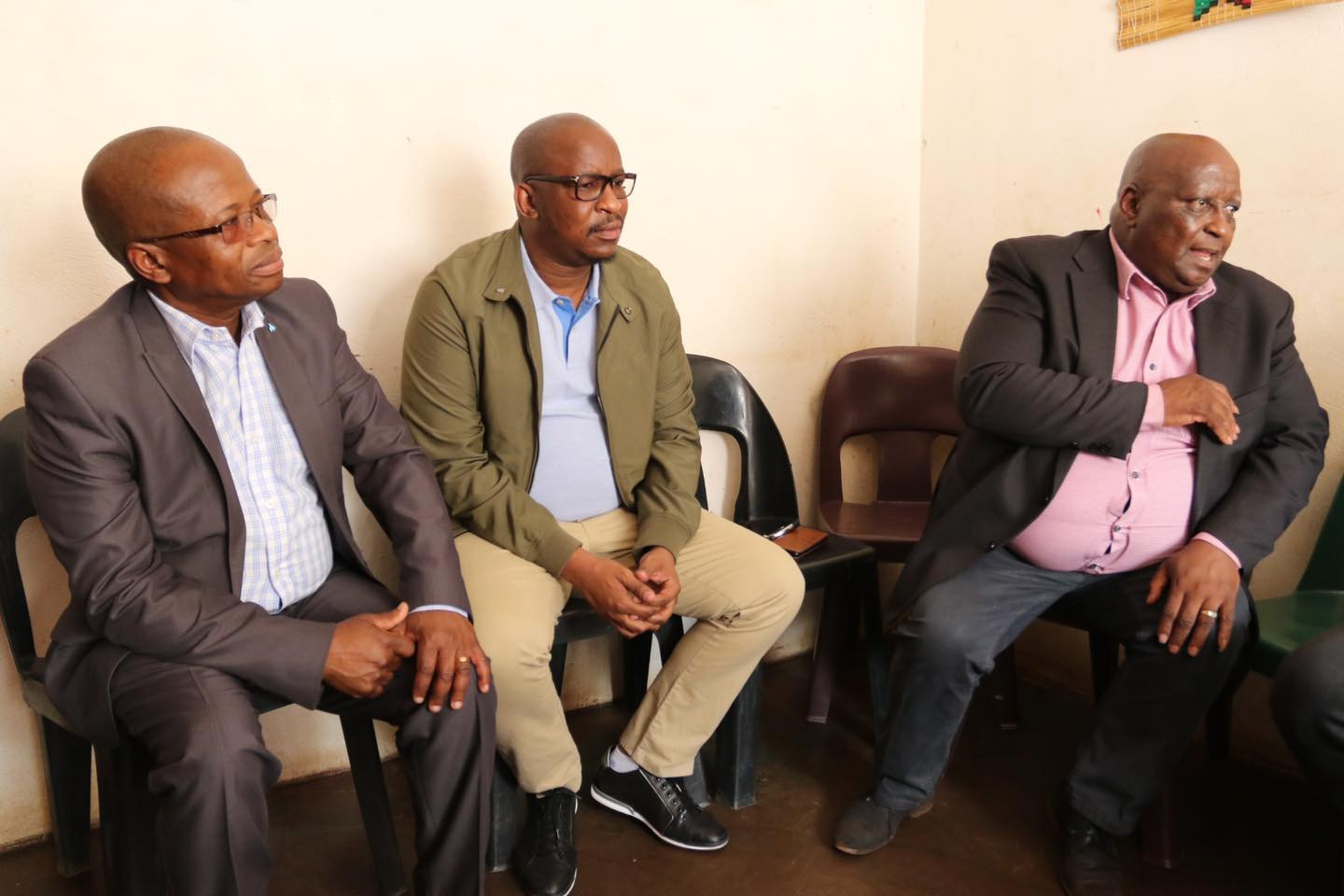 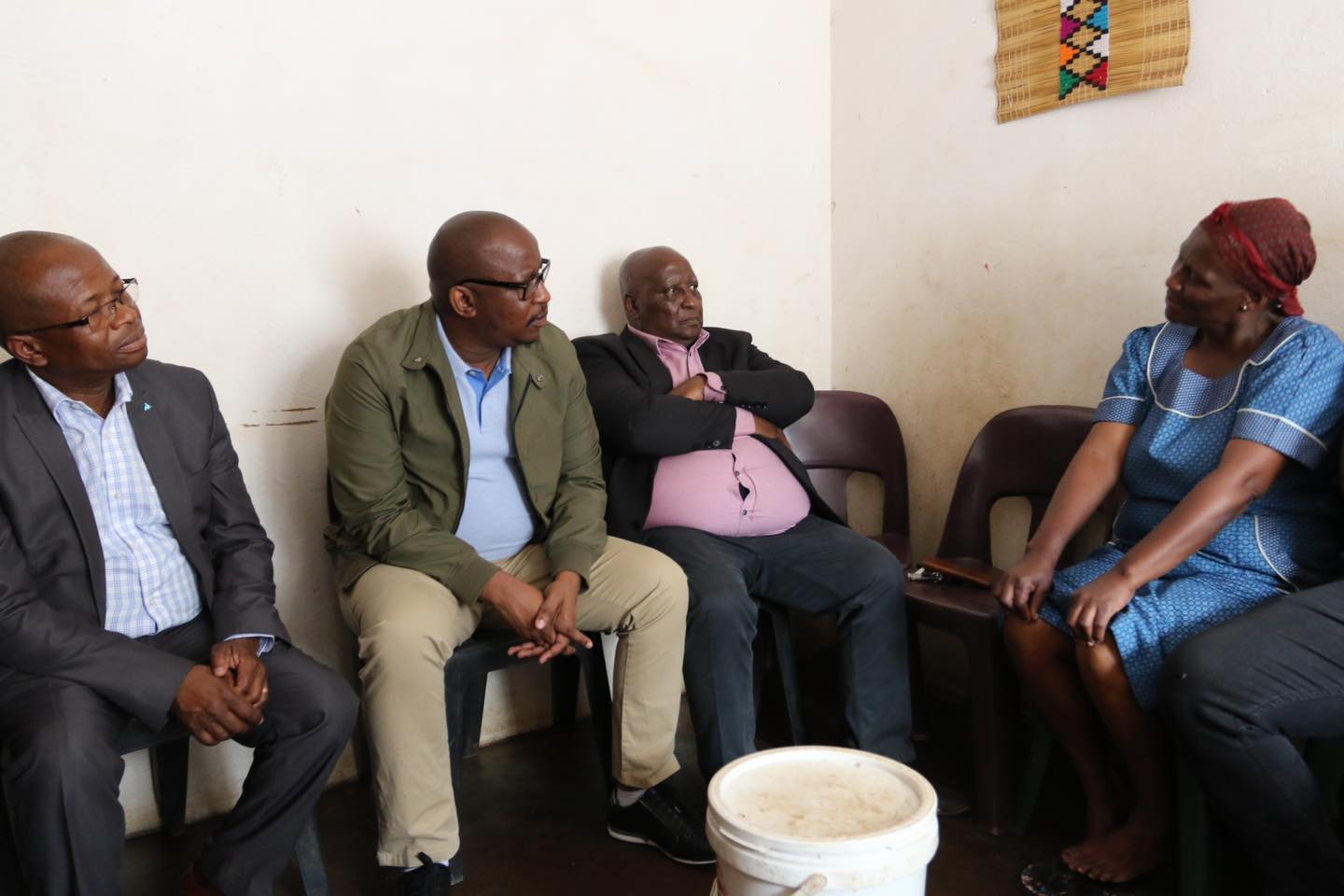 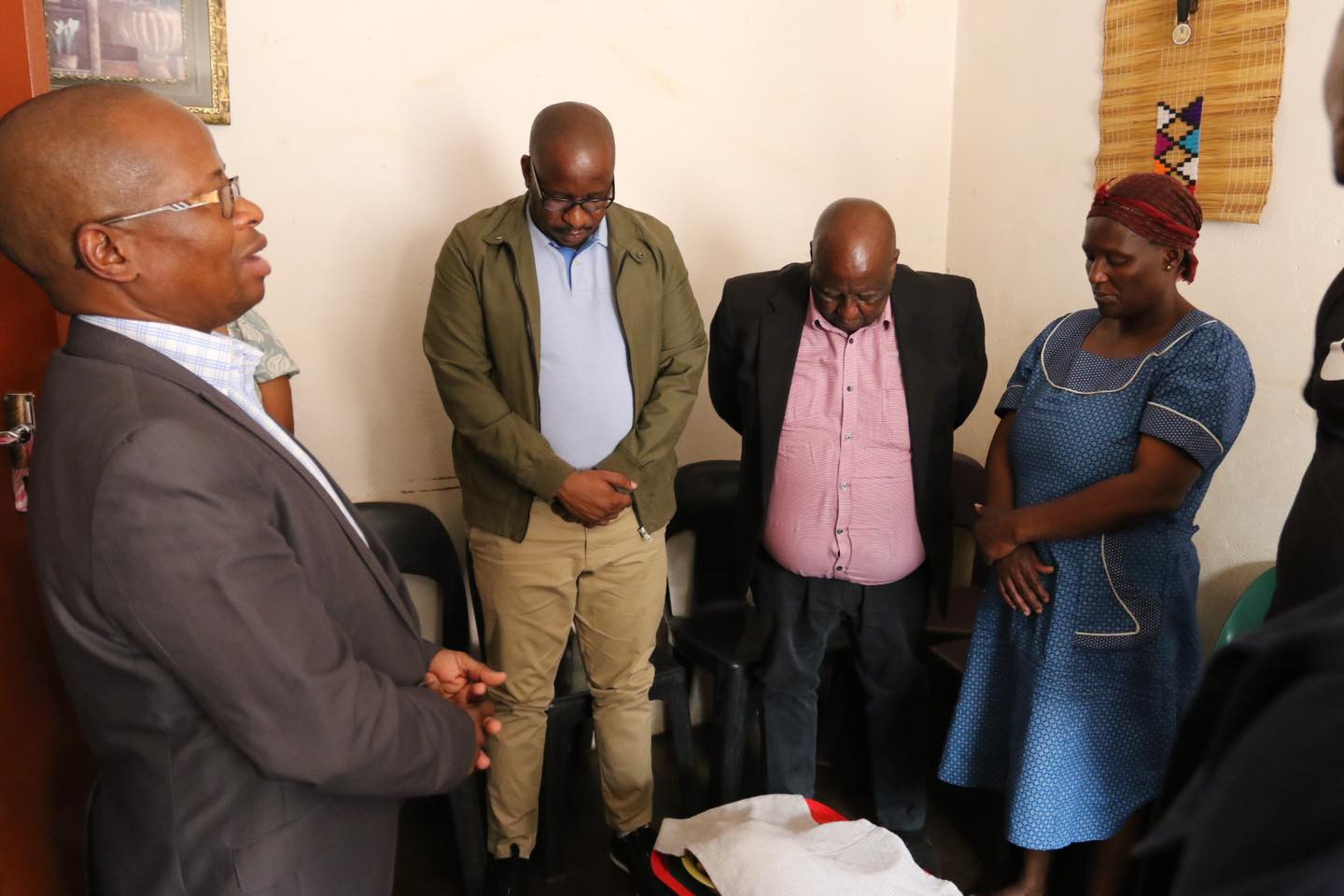