A man has narrated how he turned his life around in just a few years after he got tired of his former life.

The Twitter user named Christopher is an amputee from birth. 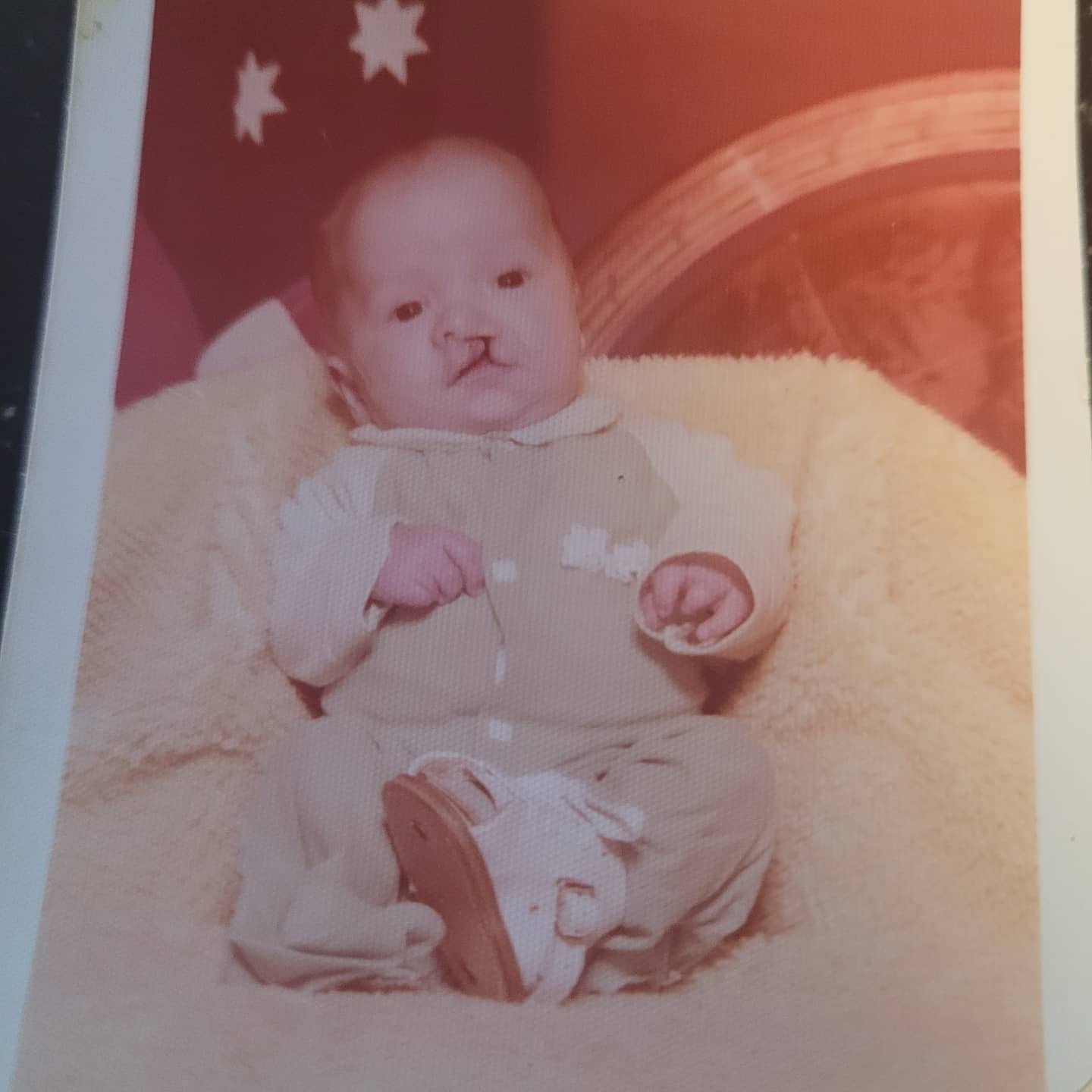 He explained that he was homeless at 39 and shared a photo of the van he used to sleep in.

He explained that he then chose to turn his life around and he began teaching himself web development skills online.

He encouraged his followers to never give up.

Read his story below. 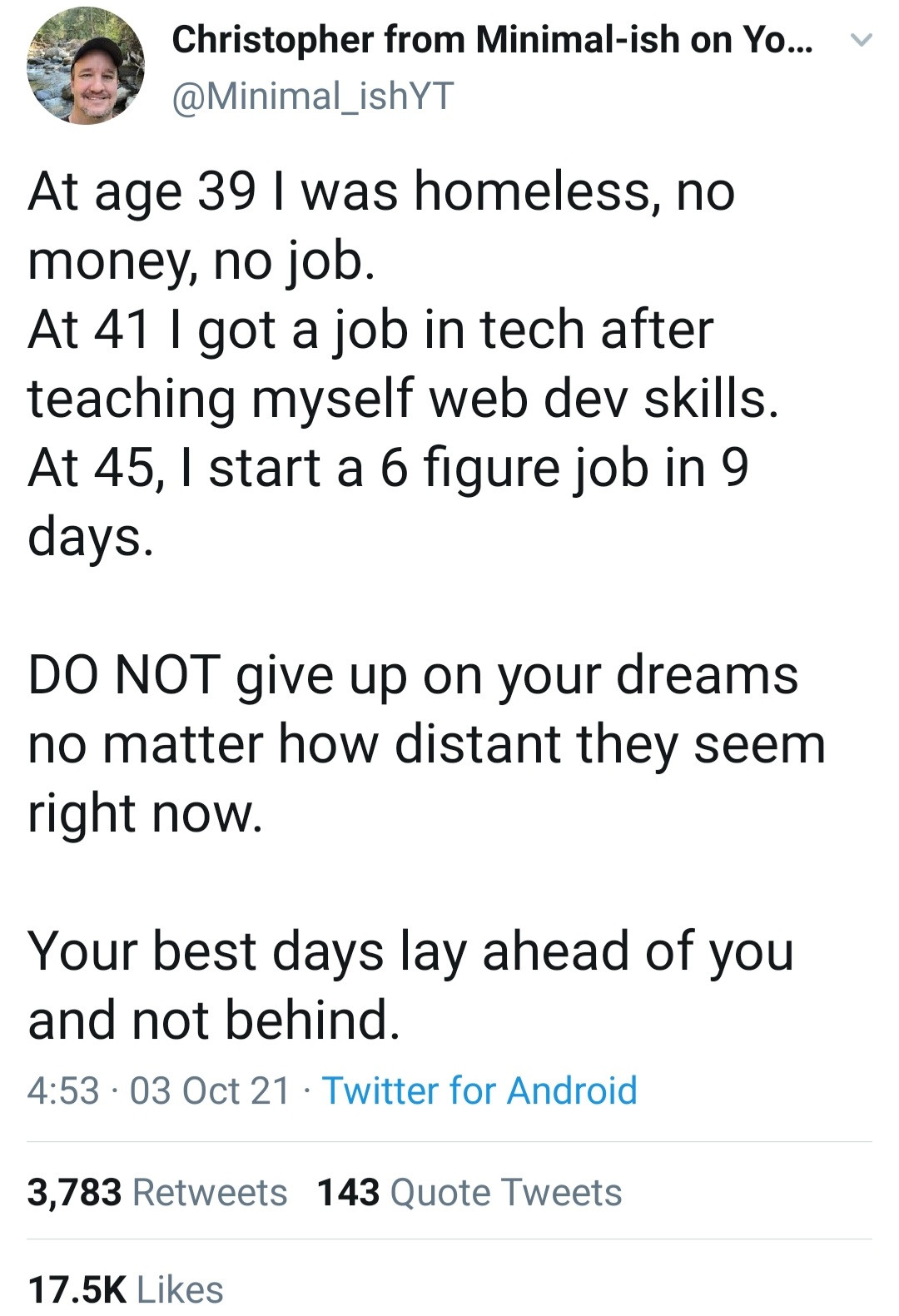 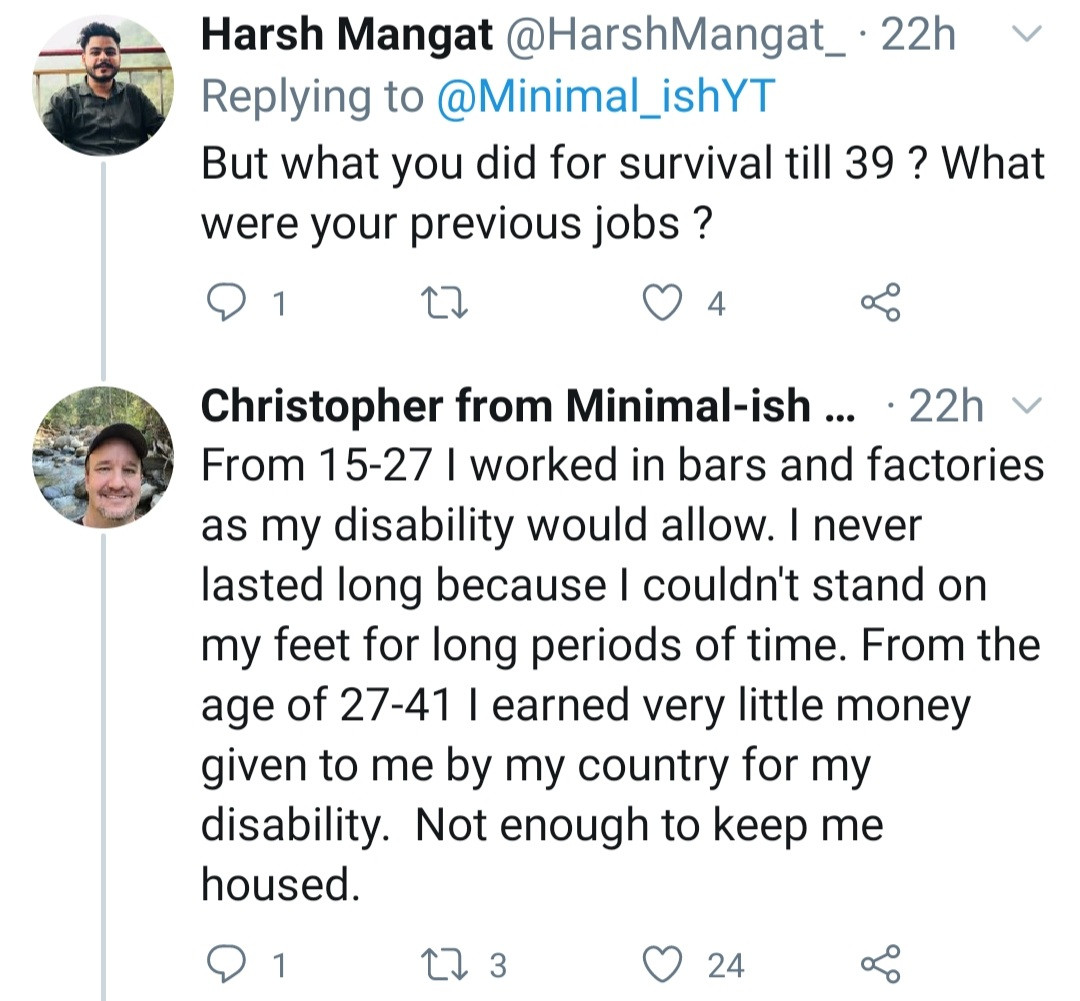 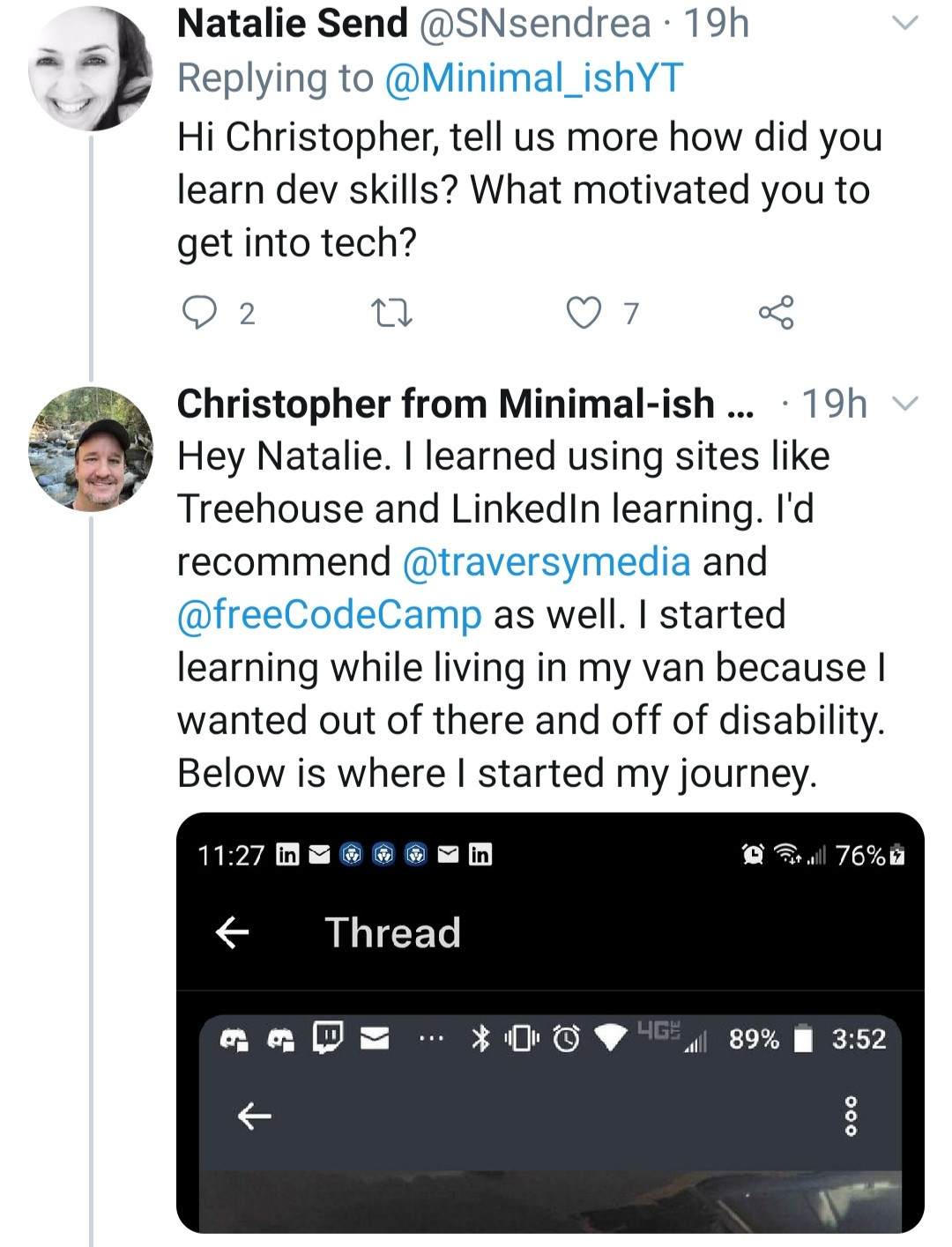 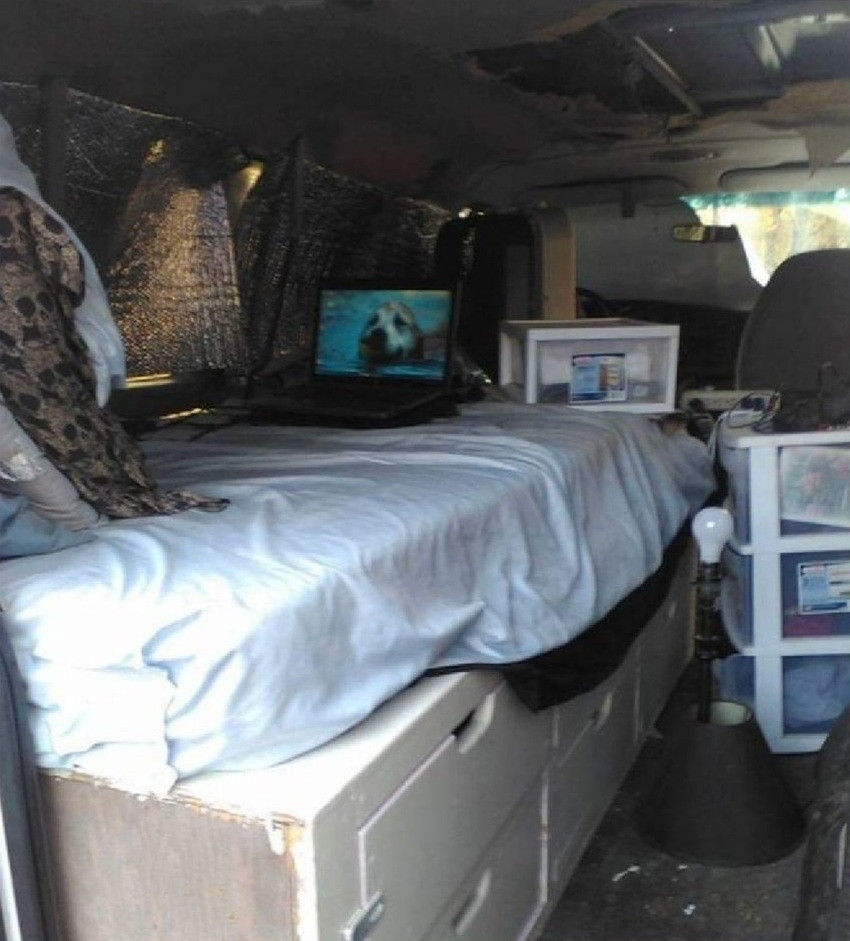 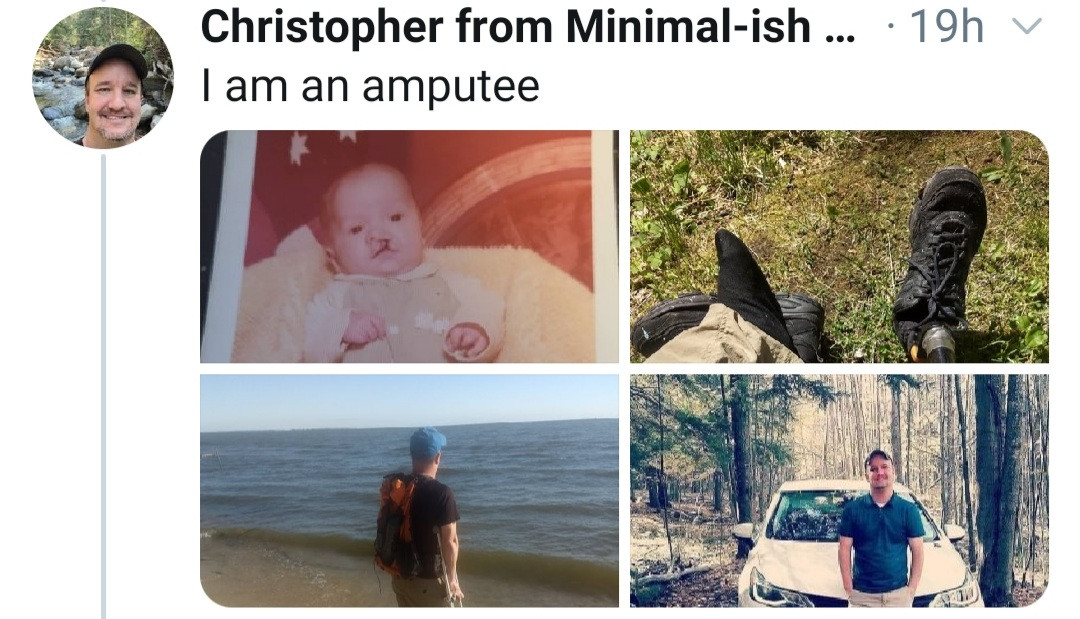 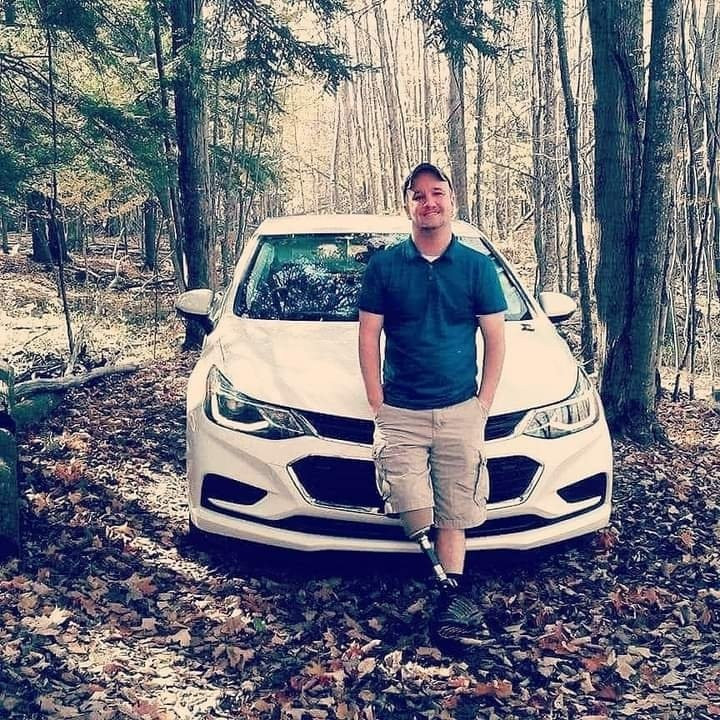