Brazilians will have to head to the polls again after neither of the country’s leading presidential candidates won more than 50% of the vote in Sunday’s historic election.

Former President, Luiz Inácio Lula da Silva had 48.1% of the first-round votes while his rival, incumbent Jair Bolsonaro, received 43.5% in the October 2 election. The numbers were announced with 98.8% of the ballots counted late. 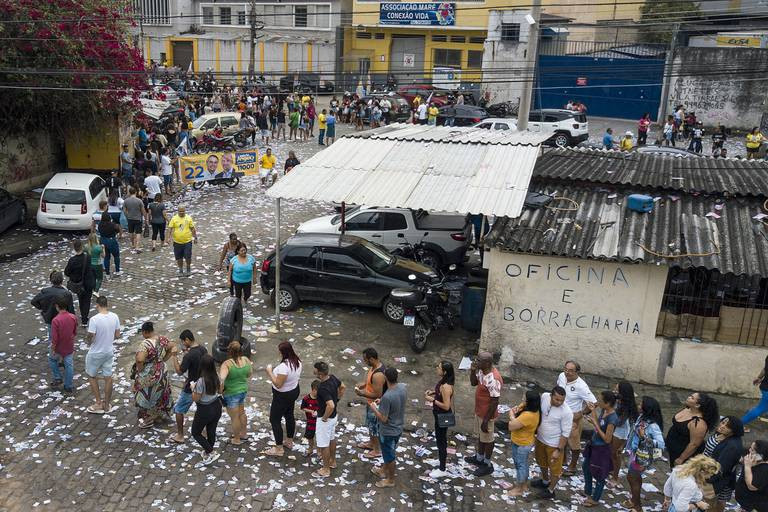 A second-round vote between da Silva (pictured above) of the leftist Workers’ Party and his far-right rival, Bolsanaro (pictured below monitoring electoral officials) was a mathematical certainty, Brazil’s election authority announced late Sunday, stating that it will now take place on Oct. 30. 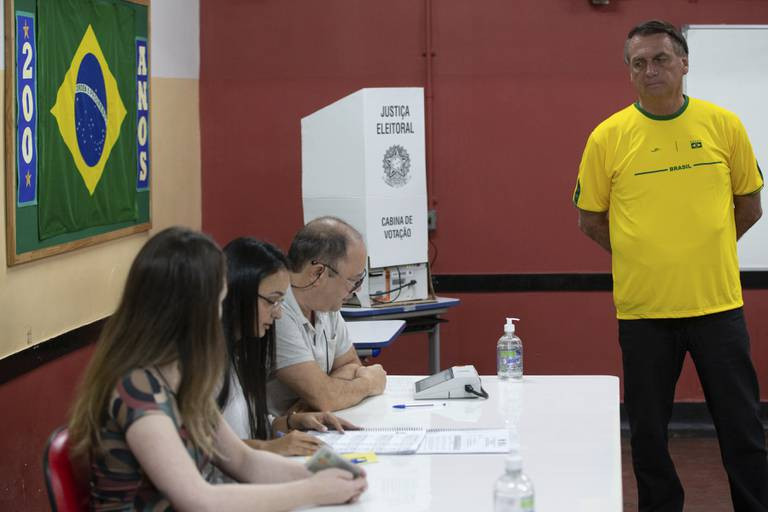 Bolsonaro has come under heavy criticism for his handling of the coronavirus pandemic, which has taken the lives of more than 686,000 people in Brazil. Last December, the Brazilian Supreme Court ordered an investigation against the president for falsely linking COVID-19 vaccines with the development of AIDS.