A bride-to-be has been identified as one of those killed in last week’s shooting spree in Raleigh, North Carolina, and her fiance has now revealed that she was killed while trying to rescue her dog.

He recalled the incident, saying: “She says, ‘I need you to come home right now. Immediately. Scruff, our dog has slipped his collar, and I just heard gunshots.'”

After Marshal ran off to get her dog, Steele arrived and found detectives in their neighborhood.

“And they started asking about tattoos that Mary has,” he said before breaking into tears. 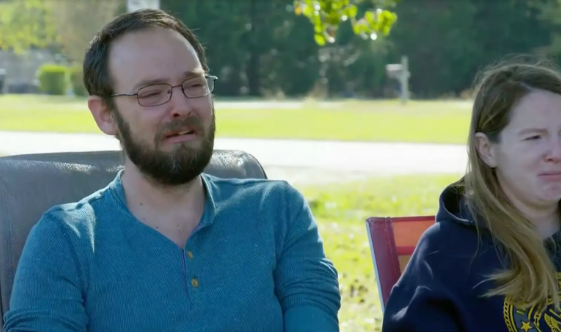 Steele said he is now wearing the wedding ring that Marshall planned to give him when they recited their marriage vows in two weeks.

He continued: “The engraving is ‘You’re my favorite place.'”

“I loved when she would wrap me up in her arms and every time that we would cuddle that way, she would whisper in my ear before we went to sleep, ‘You’re my favorite place.'” 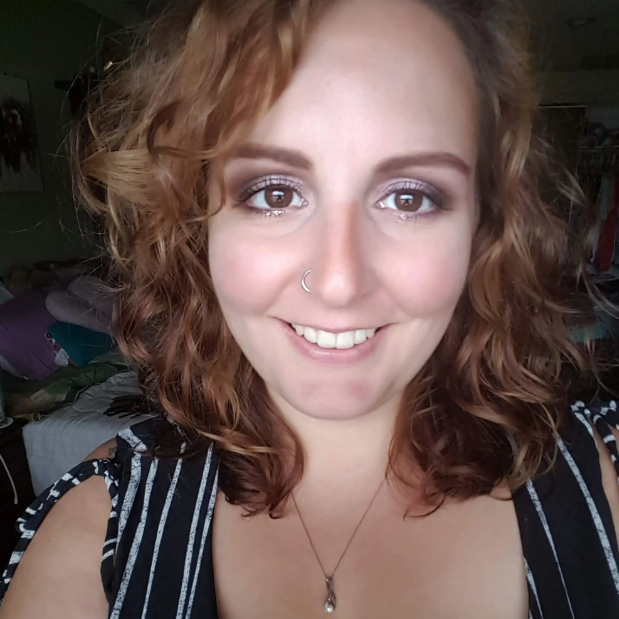 Mary Marshal’s dad, Thomas Marshall, described his heartbreak at not being able to walk his daughter down the aisle.

“I was really looking forward to it. I couldn’t wait for it,” he said.

On Thursday evening, October 13, a 15-year-old boy identified by a local TV news station as Austin Thomson, is suspected of killing his brother James Thompson, 16, Mary Marshall, a police officer, and two others. Two persons were also wounded in the attack, including a police officer.

Those injured include: Marcille Gardner, 59, and Casey Joseph Clark, 33.

The shooting began in a residential area northeast of the city’s downtown, after which the shooter ran to a nearby walking trail and continued the carnage.

The teen was tracked down and captured in a home hours later and is hospitalized in critical condition.

Authorities haven’t given a motive for the shooting.