Travis Clark, 39, pleaded guilty to a felony obscenity charge after committing the “demonic” act inside the place of worship in Pearl River, USA. 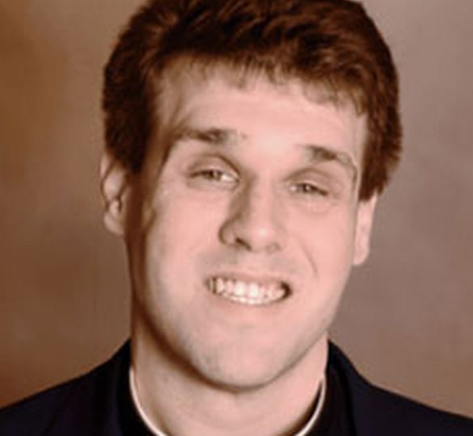 The disgraced priest was caught by a passer-by who spotted the lights were still on at night in Saints Peter and Paul Catholic Church. 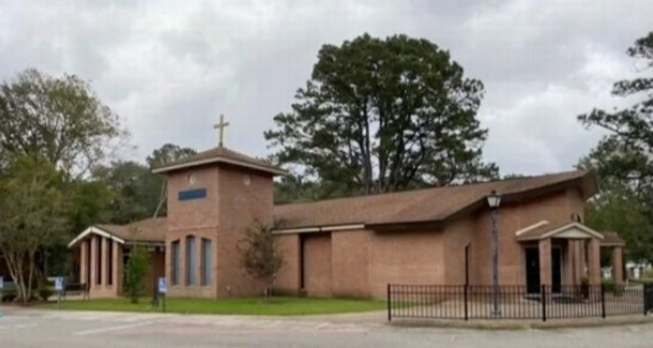 But when they peeped through the window, they saw Clark half-naked as he romped with two women in September 2020.

The ladies, named Mindy Dixon and Melissa Cheng, were dressed in corsets and high-heeled boots during the steamy act. 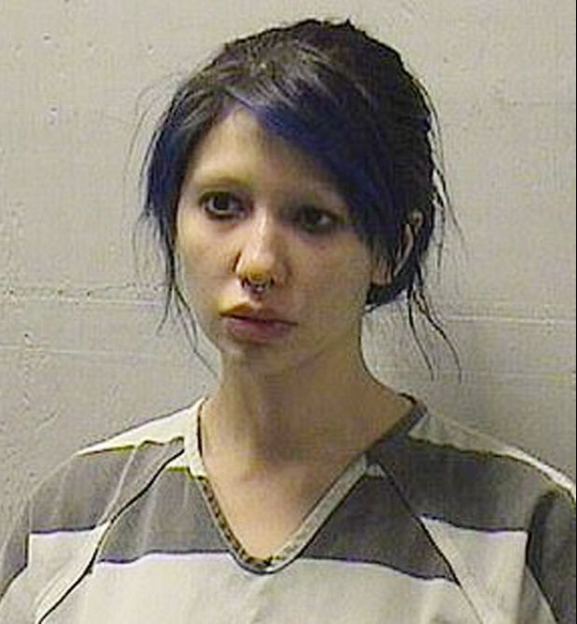 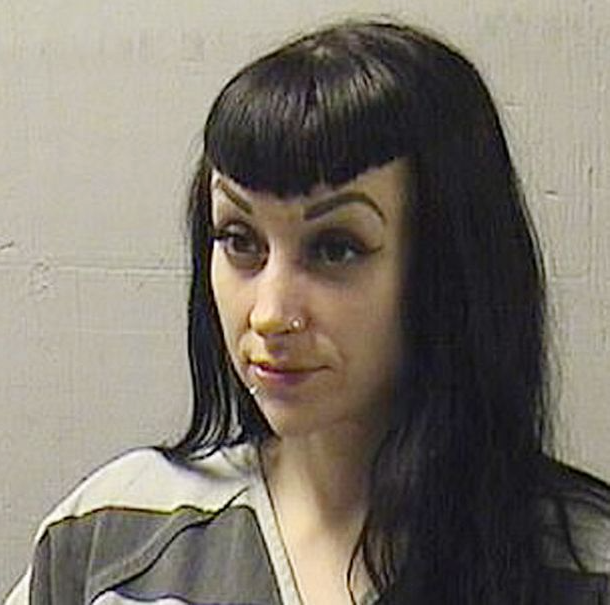 Cops were called to the church and found a tripod-mounted camera that had been filming the priest and professional dominatrices.

Police confirmed although the act was consensual, the trio were arrested on obscenity charges because they were in view of the public.

Read Also: Lady breaks up with fiancé for complimenting another woman on Facebook

Melissa Cheng, an OnlyFans model who describes herself as a “Chinese/German 5’11 Goddess”, previously branded the witness a “snoop.”

She set up a GoFundMe account because she was too ‘disturbed to work’ after being caught.

She said at the time: “My privacy gets violated and I get in trouble.

“Maybe people shouldn’t snoop in windows and then complain about what they see, especially at night. Ridiculous.

“I’m so shaken up, I keep having nightmares and panic attacks and literally can’t work on anything. I feel overwhelmed with anxiety from this ordeal.”

She added on her fundraising page: “The fact that I am being vilified like this is quite frankly, appalling. “I understand that people may be upset by this situation, but that does not make this conduct illegal or criminal in any way.”

Clark has been defrocked. He has also been slapped with a suspended three-year sentence of supervised probation and a $1,000 fine, according to the Advocate. 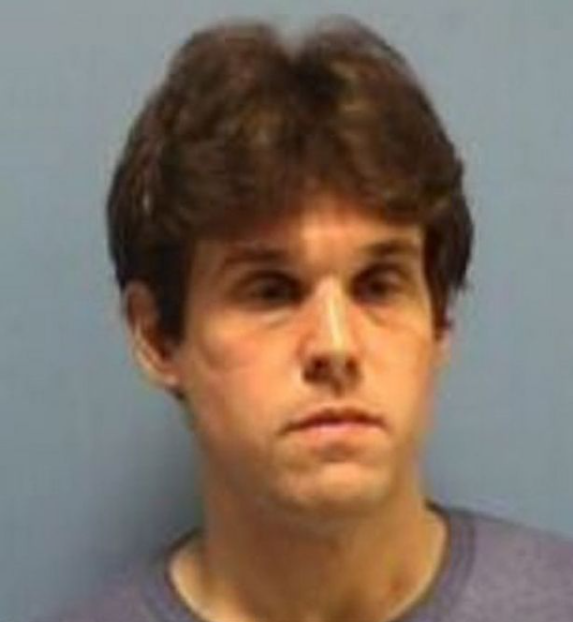