Antonio Conte will receive an extra €2million (£1.7m) from Inter Milan in severance pay, on top of the £13m he will be getting in his new Tottenham contract, according to reports. 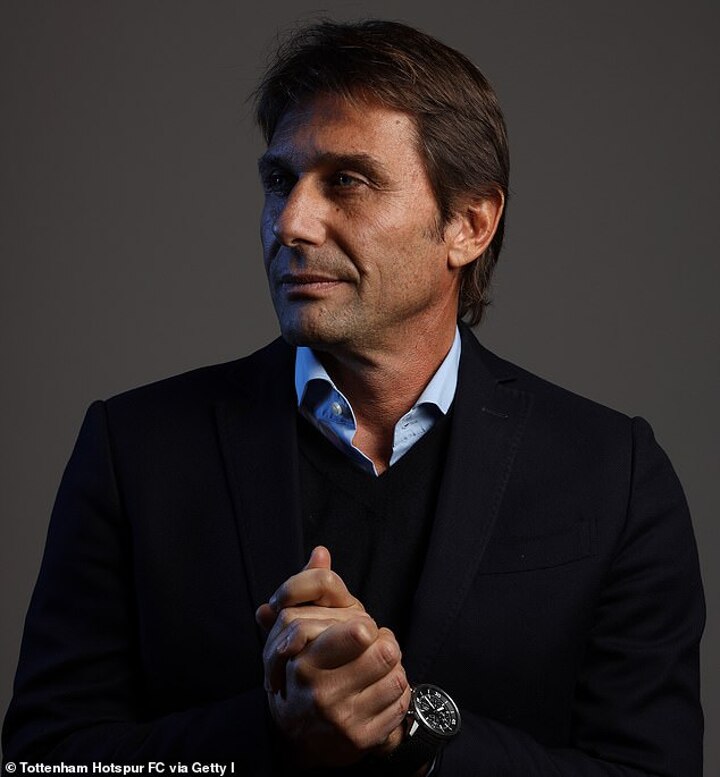 The Italian manager was announced as Spurs’ new boss on Tuesday, just four months after he rejected the chance to join the north Londoners in the summer, with Tottenham opting for Nuno Espirito Santo instead, who was sacked earlier this week.

Conte has been appointed as Spurs boss until the summer of 2023, with the option to renew and has agreed a contract with a pro-rata salary of around £13million. 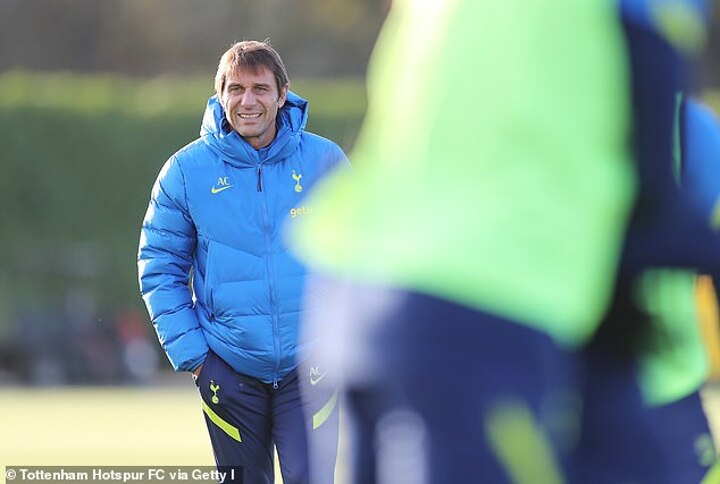 And according to several reports, including Corriere della Sera, Conte will also receive a €2m fee from former side Inter, who he quit in May, as part of a clause in his contract for not joining another Italian team.

Had Conte either moved to another Serie A club before December 31, or stayed unemployed until that period, the Italian would have missed out on this sum.

The report adds that this was agreed with Inter owner Steven Zhang and his family before he decided to quit Inter just days after lifting the Serie A trophy in May.

In joining Spurs, Conte has made a dramatic U-turn on his decision earlier this year to snub the club that approached him over the summer. So what happened in the four months between rejection and desperation to join? 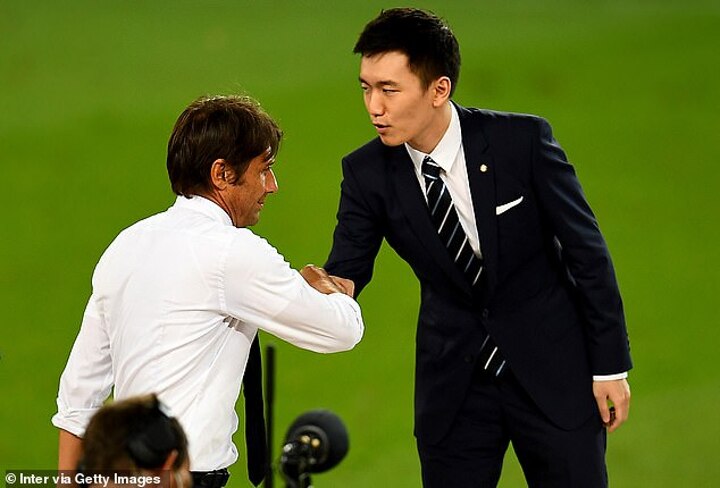 In the negotiations that took place amongst Nuno Espirito Santo’s sacking from Spurs earlier this week, Conte was given guarantees to bring all of his desired coaches with him.

The Italian was also very anxious to end a period of watching football from the sidelines, having worked as a pundit for Sky Italia since the start of the season, and was also urged by his family to move back to London, after his successful two-year spell at Chelsea.

Conte’s family deem London to be their favourite city, after Turin, while the football manager’s brother conducts a great deal of business in the UK capital, meaning his sibling will benefit from the move to Spurs. 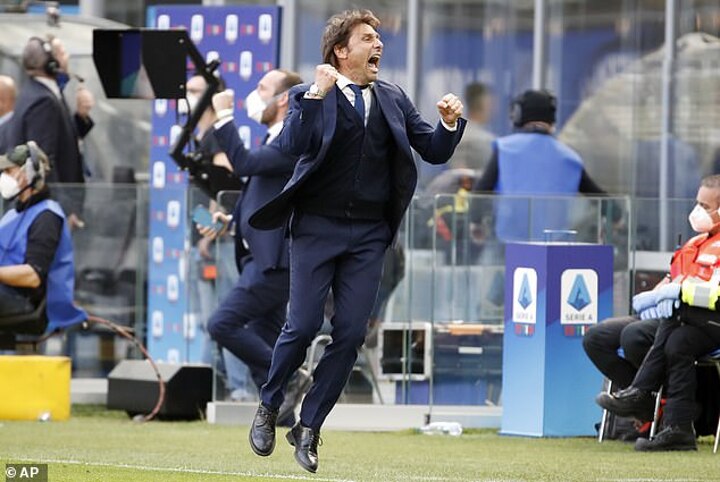 The former Inter Milan boss also reportedly felt that he would not get a bigger salary and package at this stage of his career – even from the rest of Europe’s elite clubs.

The £13m fee he is set to receive is, according to Italian news outlet ‘Il Fatto Quotidiano’ larger than what he expected to be offered from any club in Germany, Italy and even PSG in France.

Conte has also reportedly been given a hefty transfer budget to work with alongside sporting director and Italian compatriot Fabio Paratici.

According to several reports, including La Reppublica, Conte is set to be given £150m to spend in the January transfer window, which was a great motivation for taking the role. 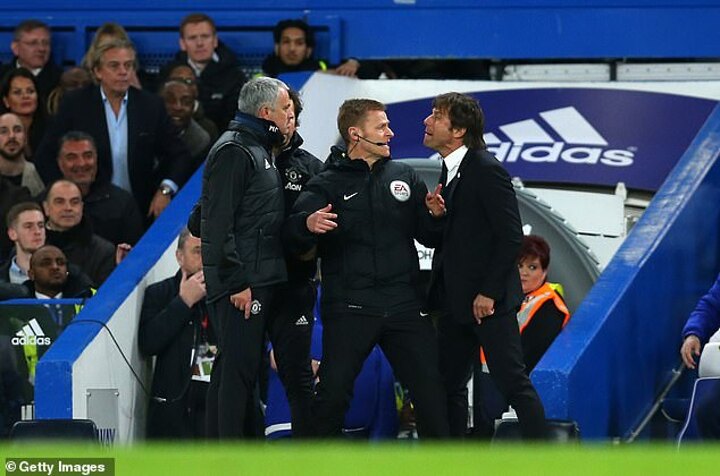 At the top of his list is a new central defender, with Spurs likely to revert to a three-at-the-back system that Conte has been successful with throughout his career. Milan Skriniar and Stefan De Vrij are said to be at the top of the Italian’s personal shortlist, with Conte’s likely formation set to be a 3-5-2.

Another motivation for taking the Spurs job is a desire to better arch-rival Jose Mourinho, who spent 18 months in north London before being sacked in April.

Conte, who is similar in personality to the Special One but very different in coaching style, will now try to better the Portuguese coach by winning a trophy during his time at Spurs.