At least eight people have died and many others have been rushed to the hospital after a crushing event at Astroworld Festival in Houston, US.

Footage from Travis Scott’s performance at this evening’s concert showed ambulance carts making their way through the crowd whilst music continued. 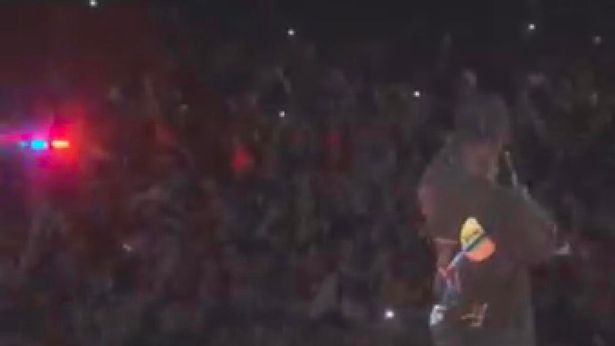 Travis Scott still performing as ambulance picks up the injured

Other harrowing clips showed paramedics trying to perform CPR on people in the crowd.

Several festival-goers have reported on social media that they felt “squished” or unable to breath properly at this evening’s event. 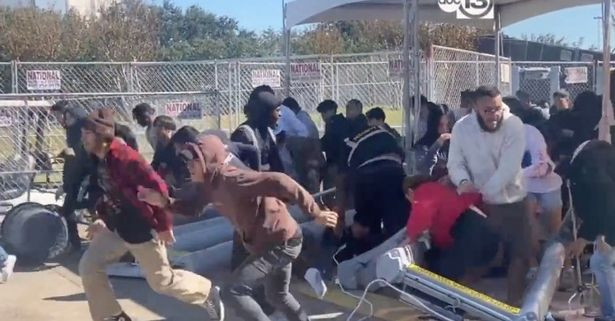 Police confirmed at a press conference this morning: “We had at least eight confirmed fatalities tonight.

“And we had scores of individuals who were injured here in this event.

“At approximately 9/9.15 the crowd began to compress towards the front of the stage.

“The mass casualty event was triggered at around 9.38pm.” 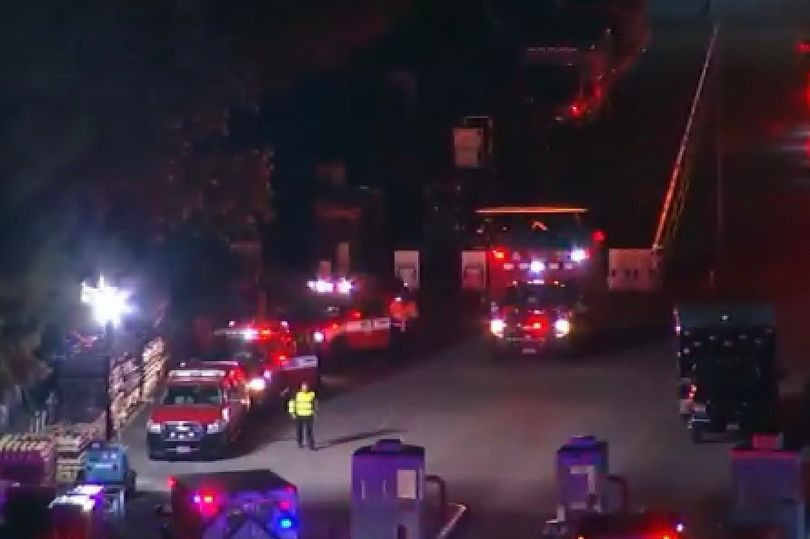 They also said that 11 people were taken to hospital in cardiac arrest, but that they couldn’t confirm the cause of death of the eight.

It was also confirmed by Harris County Judge Lina Hidalgo that some of the people transported to hospital were as young as ten.

Reports and footage earlier showed hundreds of fans stampeding through ticket barriers at around 2pm, with some people being detained.

There were even reports that some fans were trampled earlier as they pushed down fences, trying to get in to the 100,000 ticket sell-out event.

The festival closed at 10pm on Friday but, according to ABC 13, police officers were seen putting up crime scene tape around the park in the early hours of Saturday. 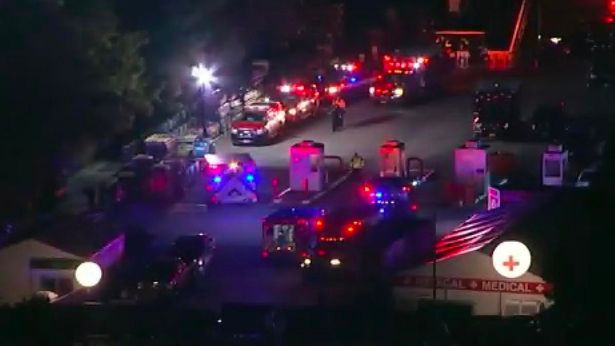 According to Fox 26 authorities treated it as a “level two” incident due to the sheer number of calls they received.

Astroworld Festival is organised by Travis Scott, a Houston-based rapper. This year’s event was the festival’s third incarnation, having been cancelled last year due to Covid, and all 100,000 tickets sold out within an hour back in May.