Kiddwaya has said he is of the opinion that women hate each other and want other women to be ‘single and miserable.’

The former Big Brother Naija reality star made this known on his Instagram Stories and also via Twitter.

His statement was in reaction to a video recorded by his girlfriend Laura Dirtu and posted on TikTok.

In the video, Laura is seen asking Kiddwaya what he thinks about her new dress.

“It’s nice,” Kiddwaya says while focusing on the football game playing on his phone.

After Laura posted the video, many of her followers told her she would be better off single than with a man like Kiddwaya. 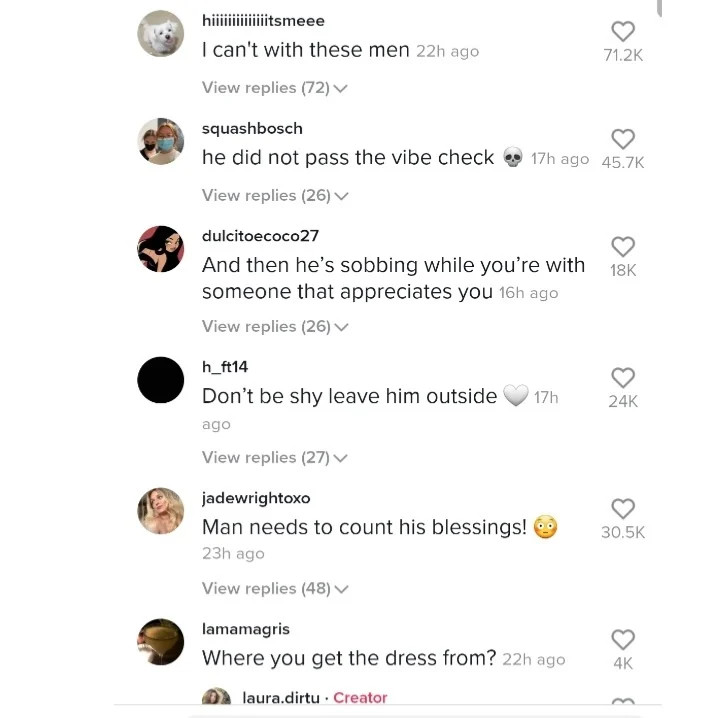 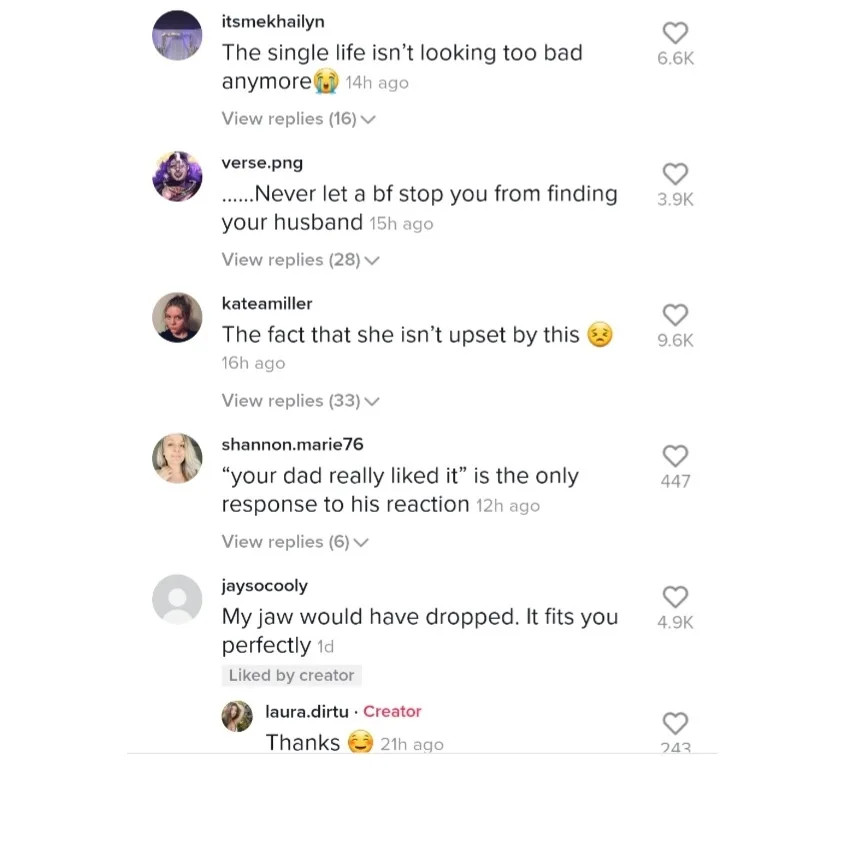 Kiddwaya then took to Twitter to call out women for asking Laura to leave him.

He also took to his Instagram Stories to address the TikTok video his girlfriend posted. He added that he is sure women want other women to be single and miserable. 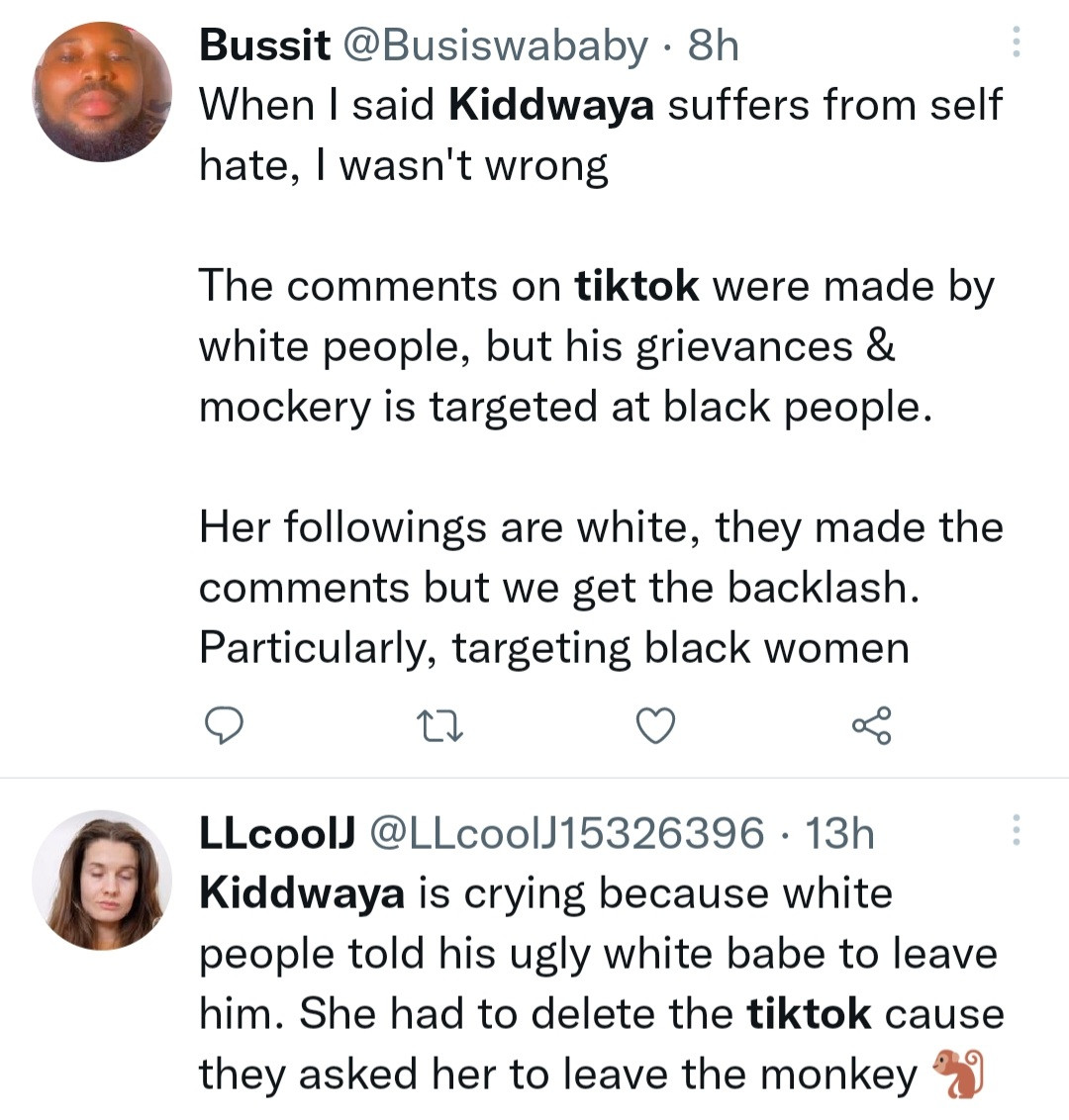 See the videos below: