The four appeared to be friends going by their social media accounts.

Chapin and Kernodle appeared to be in a relationship with one Instagram caption from Kernodle reading, “Life is so much better with you in it, love you!” to celebrate Chapin’s birthday. 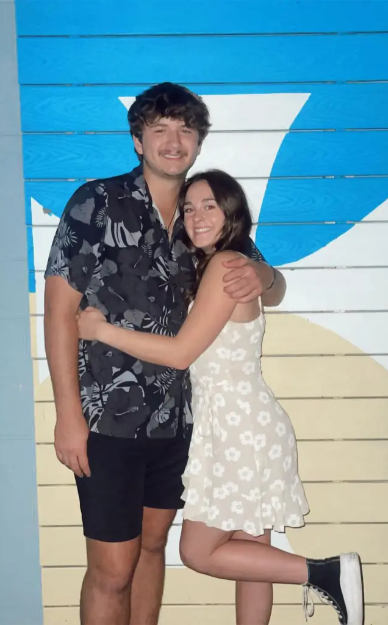 Mogen and Goncalves were from Coeur d’Alene and Rathdrum, respectively in Idaho, police said. Chapin was from Washington state. 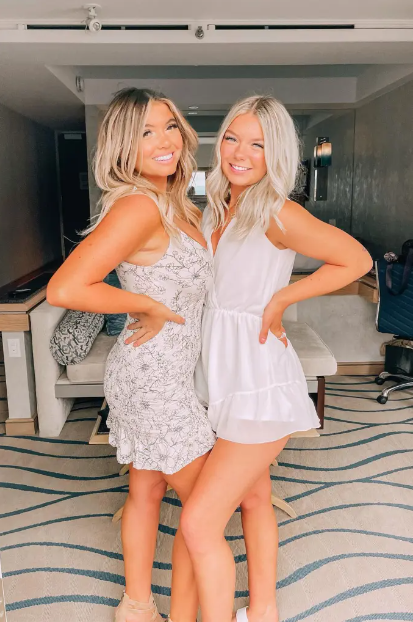 Kernodle was from Arizona, according to police, though school officials said she was from Post Falls in Idaho.

Goncalves’ family remembered her as “our defender and protector,” according to KREM2.

“She is tough and fair. The ultimate middle child,” her sister Alivea told the television station on behalf of the family. “She did absolutely everything she set her mind to. She didn’t hold back on love, fights or life. Kaylee was the ultimate go getter and constantly wanted an adventure.”

The causes of death connected to the homicide probe were not yet released as details surrounding the case remain sparse.

“Currently, there is no one in custody,” the police department said in a press release.

“The Moscow Police does not believe there is an ongoing community risk based on information gathered during the preliminary investigation.”

Moscow Mayor Art Bettge told the New York Times Monday, Nov. 14, there was no danger to the broader public, but did not say how the victims were killed or if a suspect was at large.

“With a crime of this magnitude, it’s very difficult to work through,” Bettge said, noting cops need time to figure out what happened, according to the Times.

Bettge also reportedly said, “The overall assessment is that it’s a crime of passion.”