A man in Ukraine was crushed and almost suffocated to death when he tried to get into his ex-girlfriend’s house through her window to beg for sex after she asked him to go away.

The former couple were reportedly hanging out at the woman’s house when The man began making sexual advances. The woman refused his advances and this led to an argument.

The man, who was reportedly drunk, refused to leave the area despite the woman’s request, reports The Sun.

Despite being asked to leave, the man tried to gain entrance into his ex-girlfriend’s house by squeezing through a window but he became stuck.

As time passed, the man began suffocating due to restrictions to his airways. 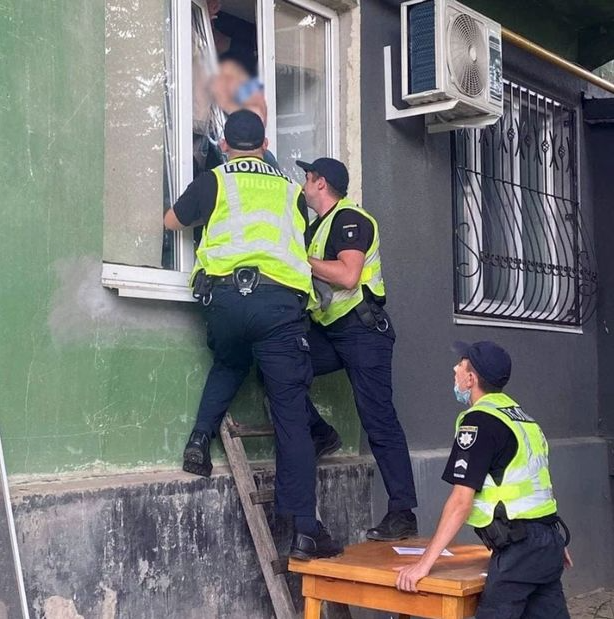 Emergency services arrived at the scene where police found the man in extreme difficulties.

A police insider said: “”The man’s lower body was sticking out the window. He was unconscious and hardly breathing.”

Medics who attended the incident confirmed that the man nearly suffocated to death and was rushed to hospital for further treatment. 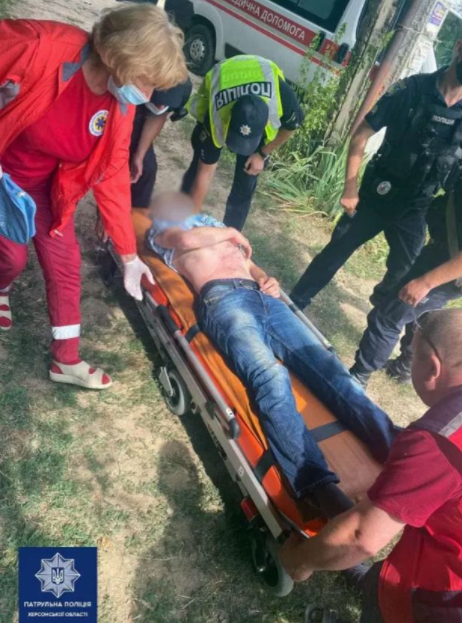 Police said that it was only the prompt arrival of officers that prevented the man from an early grave.