Russian troops filmed themselves “castrating” a Ukrainian prisoner of war.

The horrifying video, which was initially shared on a pro-Russian Telegram page, showed a group of men in Russian camouflage, pinning down a man who appears to be a captured Ukrainian soldier. 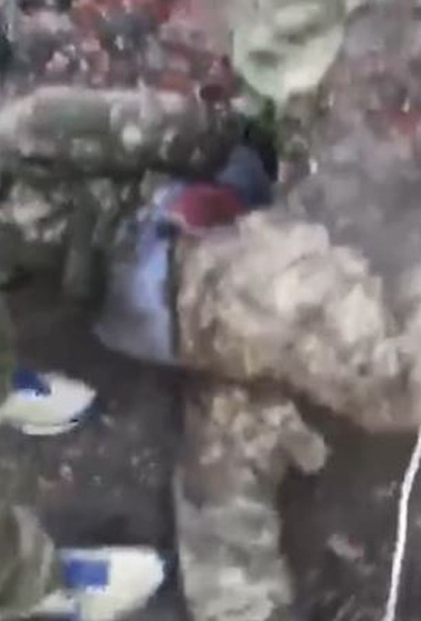 One of them uses a box-cutting knife and appears to remove his genitals in front of the camera. 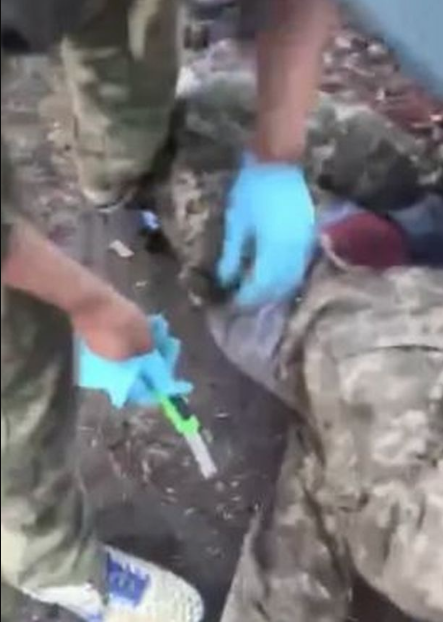 The clip was widely shared on social media and Ukrainian MP Inna Sovsun tweeted in response: “Russia has to pay for it.

“Give Ukraine the weapons we need to stop this nightmare once and for all. The world can’t pretend like this isn’t happening.”

According to The Times, Aric Toler, a researcher from the investigative journalism group Bellingcat, said the video was likely genuine.

He pointed to Russian state media and said they showed some of the same Russian soldiers in the city of Severdonetsk back in June – shortly after it was captured from Ukraine.

Watch the video below.