A girl has died after being electrocuted by her TV when she touched it immediately after getting out of the shower.

Iorrany Ravick Soares Rodrigues, 13, was trying to adjust her TV set at her home in Timon, Brazil, while still wet from showering.

The TV was reportedly live due to faulty wiring channelling electricity through its frame.

It is unclear whether she died by touching the TV itself or the attached antenna.

She was declared dead on arrival at the Hospital Alarico Pacheco on Sunday afternoon, October 9. 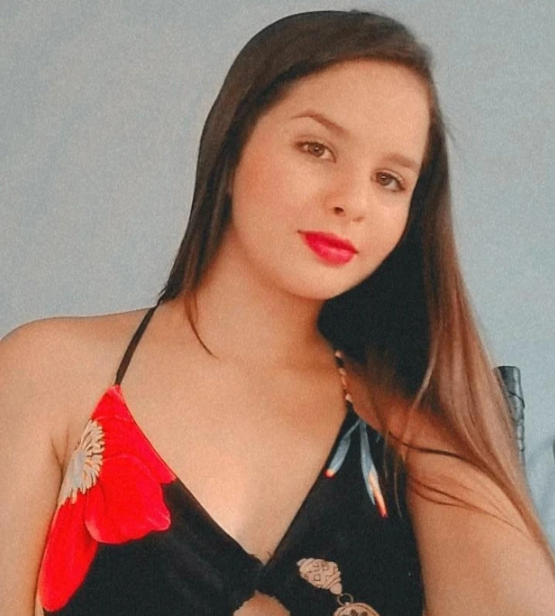 Her body was taken from the hospital by the Legal Medicine Institute before being released to her devastated family.