A Russian father dangled his screaming three-year-old son from a 14th-floor window ledge for more than two hours while threatening to drop him to his death to punish his wife for “cheating”.

For two-and-a-half hours, Roman Terentyev, 34, held little Maksim “on the brink of death”, ignoring the toddler as he cried out, “I am scared, let me go.” 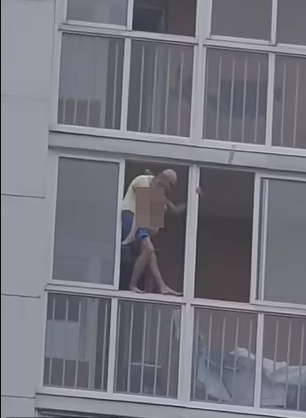 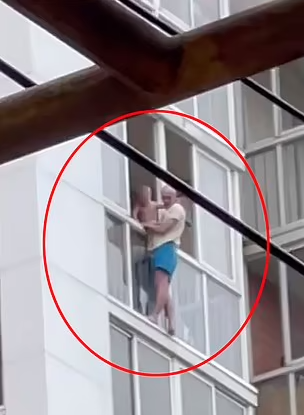 After a tense standoff with police and negotiations with his wife, Olga Terenteva, 40, the toddler was released from Terentyev’s grasp and Russian national guards arrested him. 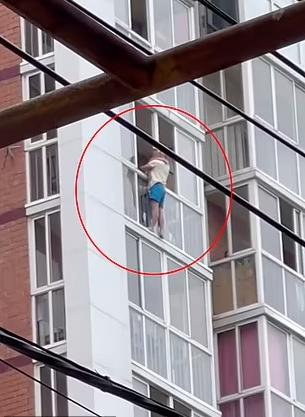 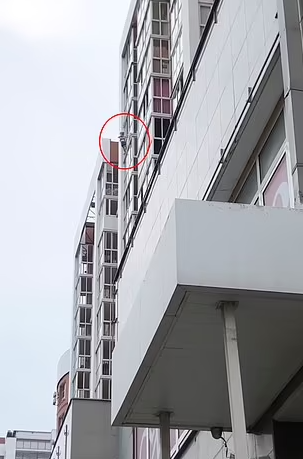 Mum Terentyeva from Irkutsk, Russia, told police the kidnapping of their child on July 13, was Roman’s latest attempt to hurt her after she demanded a divorce.

She claims her husband previously attacked her with a hammer. 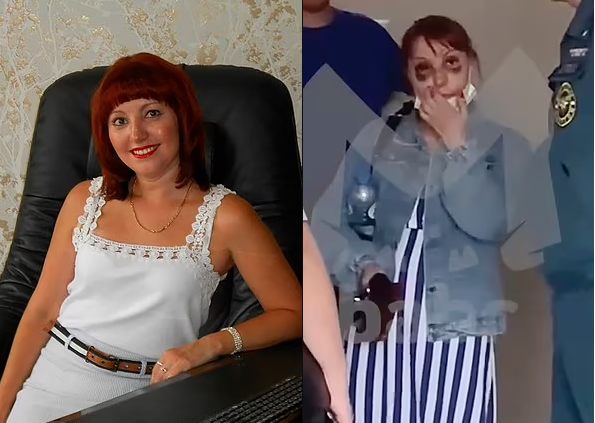 Roman Terentyev had become obsessed that his wife was cheating on him so he installed hidden cameras in their apartment.

After kidnapping their son, he sent his wife “threatening messages” and said he would kill their son and take his own life.

Police were alerted when neighbours at his rented flat saw him holding the boy at the open window of an enclosed balcony, say reports. 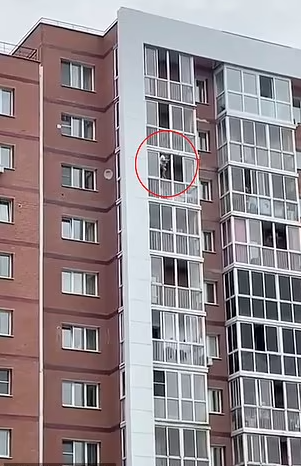 Law enforcement psychologists were involved in the negotiations which followed the father kidnapping the boy.

Soon after the father gave up the child, Russian SOBR national guard special forces stormed the flat and detained the man. 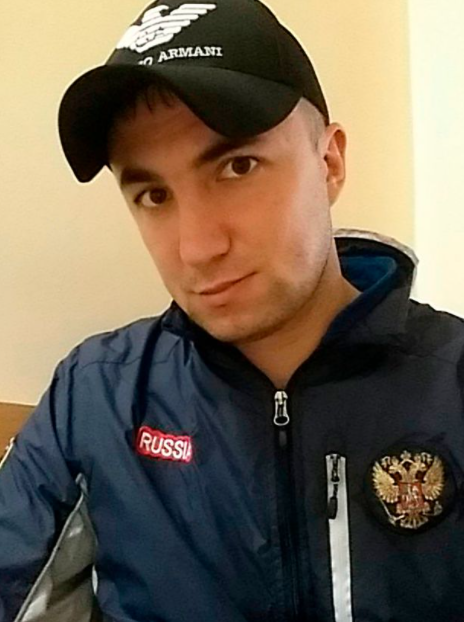 He was seen in handcuffs being pushed into a detention vehicle. 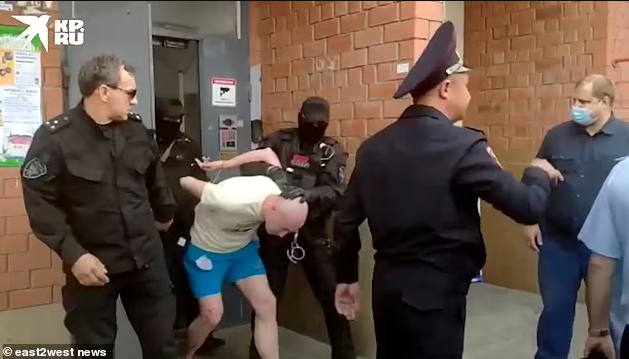 He has been held in custody on suspicion of “preparing to murder a minor”, and would face jail of up to ten years if convicted.

Below is a video.