A man shot his lover dead after she interrupted him from watching TV with a stripper when she knocked on his door.

Haider Rana, 24, has been charged with second-degree murder by firearm after he grabbed his pistol and opened fire at Maame Amuah, 25.

Amuah, who lived across the street from Rana, is said to have phoned him multiple times throughout the day because she wanted to hang out in the evening.

Instead, Rana had spent the day at the pool with exotic dancer Abi-Gail Dwyer, 26, in Miami, USA.

When she went to his house to check on him in May last year, he opened fire on her, killing her. 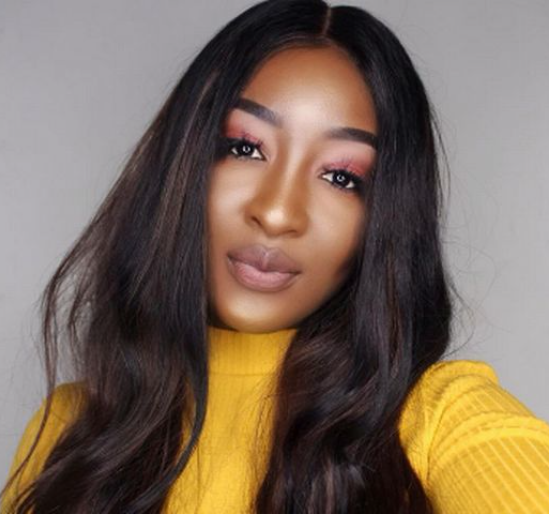 Prosecutors have disputed Rana’s self-defence claim after he told detectives that an intruder had bent down away from the peephole so he couldn’t see anyone.

He alleged that Amuah “pushed the door open” which is when he unknowingly opened fire at her.

According to Miami Herald, cellphone records showed that Amuah had phoned him 18 times in the 24 hours leading up to the shooting.

Texts showed that he had told her he loved her earlier that day.

He admitted to the police that she was “blowing up his phone” before the shooting.

Her mother, Jonell Jackson-Manu, said: “This guy knew my daughter was coming. She had been calling for him for two days.

“He got angry because my daughter kept calling and texting. He was with another girl in the room.”

She added: “It’s a hole in my heart that will never go away.

“All I want is justice for my daughter, so she can rest. She didn’t deserve that. That boy took her life for nothing.”

Rana classed his relationship with the 25-year-old as “friends with benefits”, according to an arrest warrant.

He is being held without bond on one count of second-degree murder with a weapon after the charge was filed on November 17.