A woman who was involved in a bloody accident yesterday, August 10, has received both criticism and sympathy after she filmed herself bleeding at the accident scene and shared it on TikTok.

The user known as confidence was involved in an accident alongside other commuters.

The accident left her bleeding from the head. 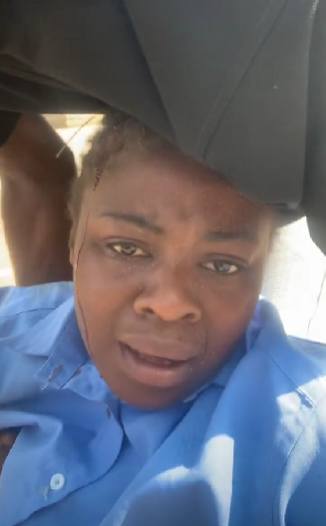 As first responders tried to help her and others, she’s seen crying while filming.

The video also shows a vehicle lying by its side as a result of the accident. 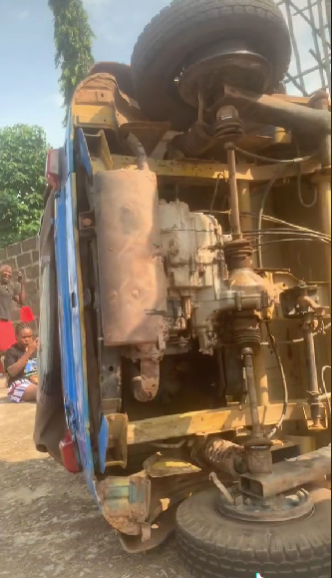 The TikTok user also shared other videos of her in the hospital, with bandages on her head, hand, and knee. 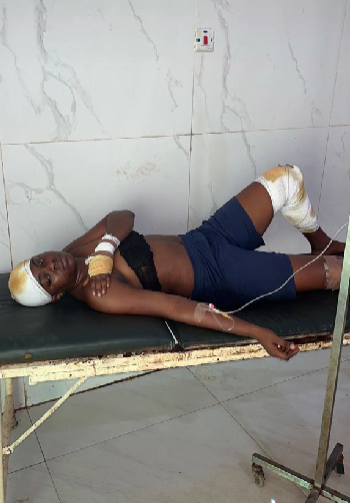 While many sympathised with her and thanked God for her survival, others accused her of chasing clout with her tragedy. They asked why she was filming instead of focusing on getting better first.

See some videos below: