A 42-year-old mother has shown how much she changed after getting divorced.

She says her busy life as a wife had left her unhappy. 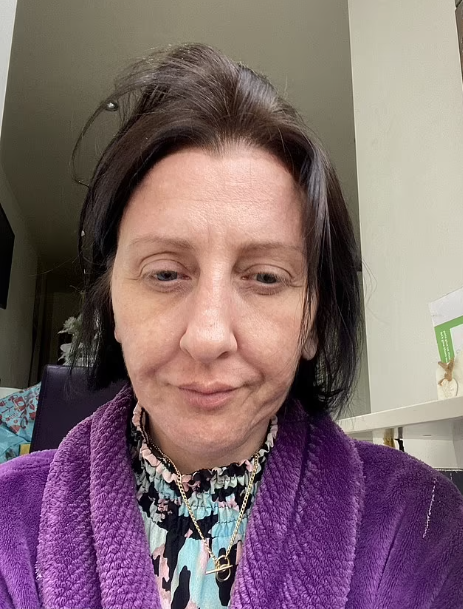 Two years on, Emma says she has turned her life around.

The mum-of-two joined a gym and ditched junk food, instead eating healthy meals she had cooked at home. 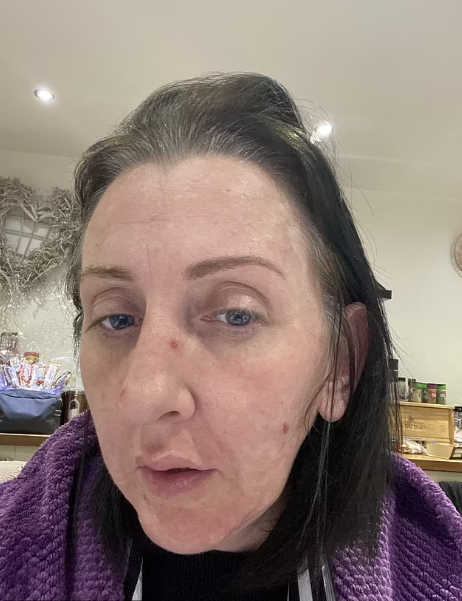 She also started going out again and set up an account on Tinder.

Emma says she’s since received loads of attention from men.

She said: “I looked old empty and drained, but now I’m living my best life. I’m happy and I look completely different.” 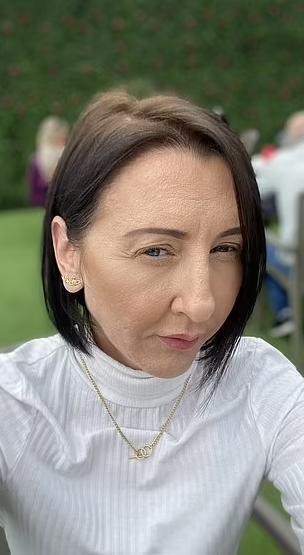 But the relationship started to break down several years ago and her husband then moved out in January 2021, and the divorce was finalised in October of that year. 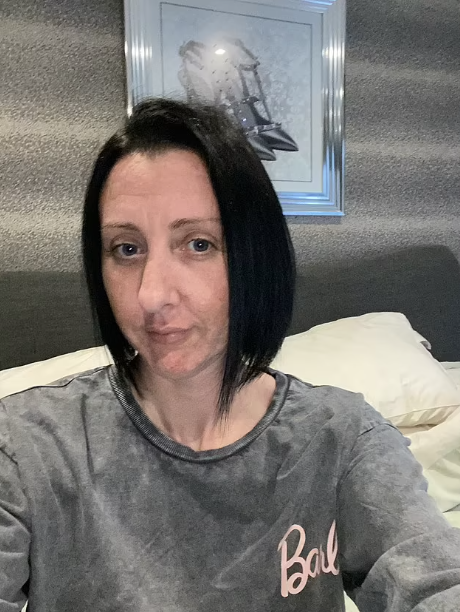 “It was really bad after he left, it really broke me. I felt worthless – I was having panic attacks,” she admitted.

“I had no confidence in myself and was so isolated. I was just existing, working to pay the bills and just getting through.

“One day I woke up and thought, ‘You come from a family of strong women, you are free and you can make a difference in your life’. 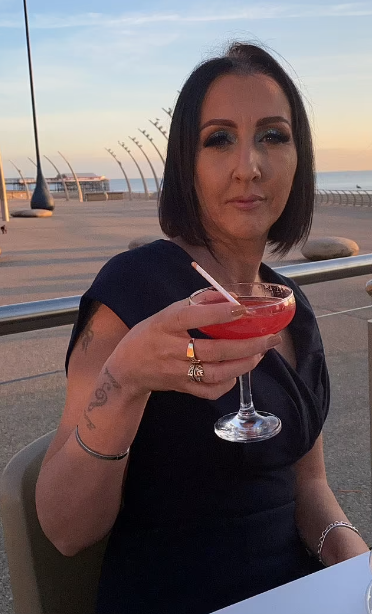 “I realised I can be so much more. It was like a force from somebody watching over me.”

First, she gave her wardrobe an overhaul. She also started wearing makeup and cut her 20-a-day smoking habit to just four.

She started going to the gym for weights and cardio five times a week. 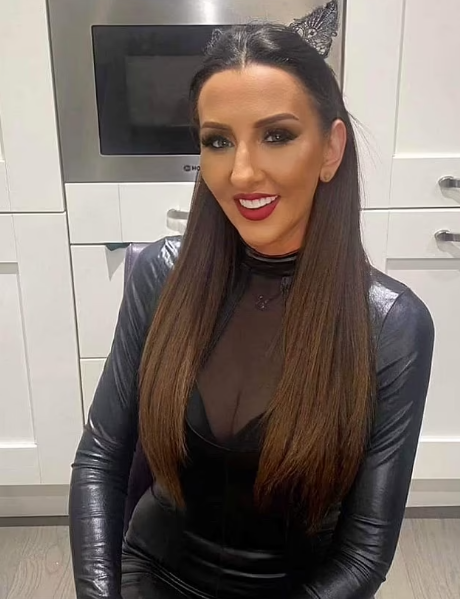 Emma says she also switched up her eating habits, replacing egg and chips and bacon sandwiches with chicken pasta and homemade bolognaise.

She said: “Everything about me is completely different now.

“People say I look incredible compared to before, and I think it’s because I’m so happy inside.

“The oddest thing is that I really believed I was happy when we were married.

“I realise now I was emotionally detached then because I was so worried about looking after everyone.

“Now I just smile all the time. And this is just the beginning.” 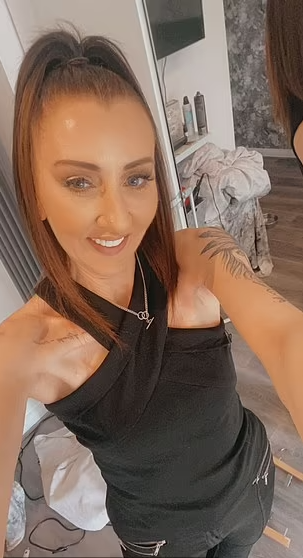 Emma does not have a new partner yet, but is looking for love on Tinder.

She said: “It was funny to get hit on by that Love Island guy. I didn’t recognise him at first but I thought, ‘My type on paper’.

“I worked it out when we talked over Snapchat and I saw videos of him. He was messaging saying how pretty I was and that I don’t look like 42.

“It was very flattering, and a shock, and quite funny.”