A man and a woman believed to be husband and wife have been arrested on suspicion of child cruelty after they were seen in a viral video giving a baby a shot of vodka.

According to Mail Online, an investigation was launched by Kent Police after the footage was posted on social media. The 14-second clip shows a woman, believed to be the child’s mother, pouring clear liquid from a bottle of vodka into a bottle cap before tipping it down the baby’s throat. 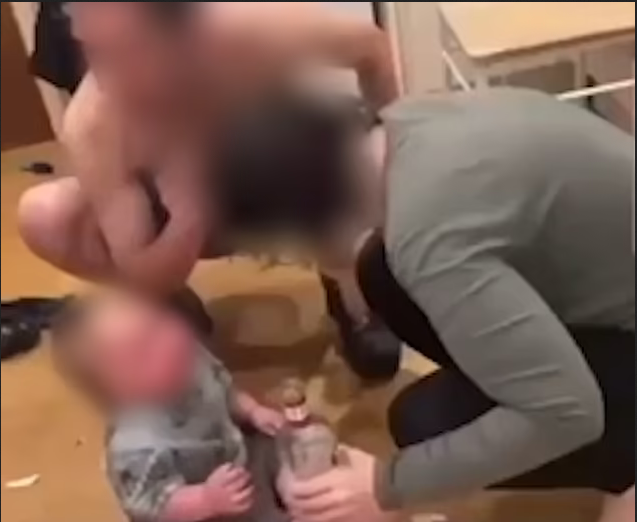 A shirtless man believed to be the child’s father, was seen in the background.

Police confirmed officers were called to property in Dover, Kent, in the early hours of June 21 following reports of a disturbance.

A man and a woman were arrested on suspicion of child cruelty, Kent Police added.

A spokesman for the force said: ‘Upon attending, officers were made aware of concerns for a child at an address in the area.

‘Actions were taken to safeguard those involved and a man and a woman were arrested on suspicion of child cruelty later the same day.

‘They have since been bailed and an investigation is ongoing.’ 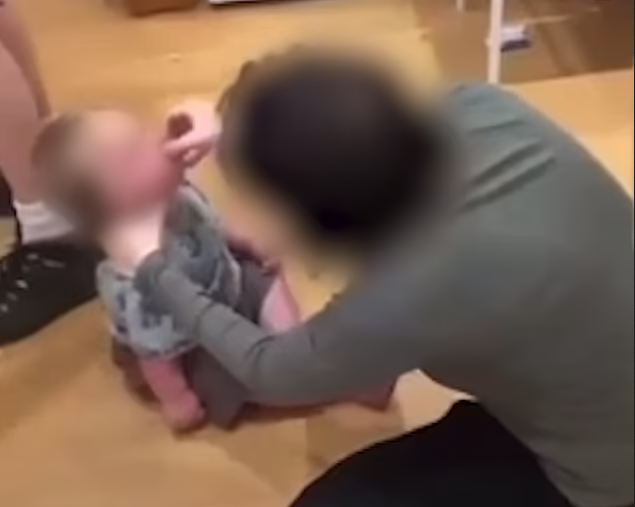 Social services were also tipped off about the incident and the baby is understood to still be with the parents after they were released on bail.

Kent County Council confirmed it was aware of the incident.

A spokesman said: ‘I can confirm social services are aware of this and have taken appropriate action.’