A policeman has been arrested for the murder of two women, aged 18 and 24, in Durban, South Africa.

The incident took place in Mandela Park, KwaNyuswa, west of Durban, in the early hours of Friday morning, October 14, 2022.

The 18-year-old victim, identified as Njabulo Enhle Majozi, is said to be the suspect’s girlfriend.

It is alleged that the cop shot the other woman first and Enhle tried to run away. He allegedly shot her outside then dragged her back into the house to create a fake crime scene.

The Independent Police Investigative Directorate (IPID) spokesperson, Lizzy Suping, who confirmed the incident said a preliminary investigation is under way and the cop was arrested.

She said more details would be shared once all the facts were established.

Shawn Herbst from Netcare 91 said paramedics responded to reports of a shooting incident in the Mandela Park area just after 1am.

“Reports indicated that two people had been shot. When medics arrived on scene they were taken to a house where they found two adult females that had both been shot in the head. Sadly, none of them showed any signs of life and both were declared dead on scene by paramedics,” he said.

“The suspect was detained by IPID,” she said.

The suspect will appear at Pinetown Magistrates court on 17th October, 2022, for bail hearing.

It was furthered gathered that the police officer was in a relationship with both women. 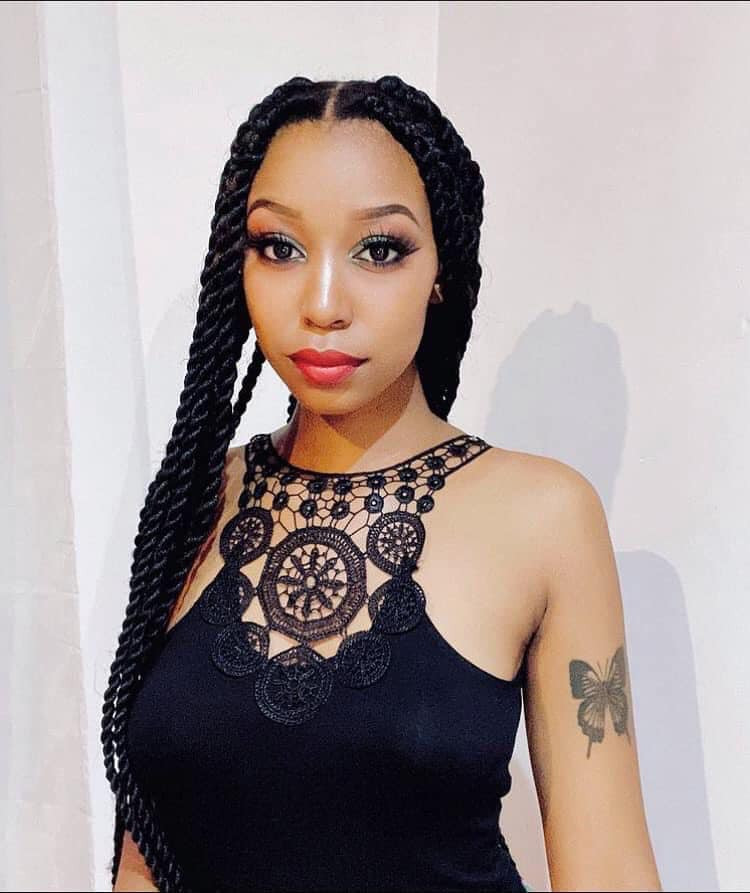 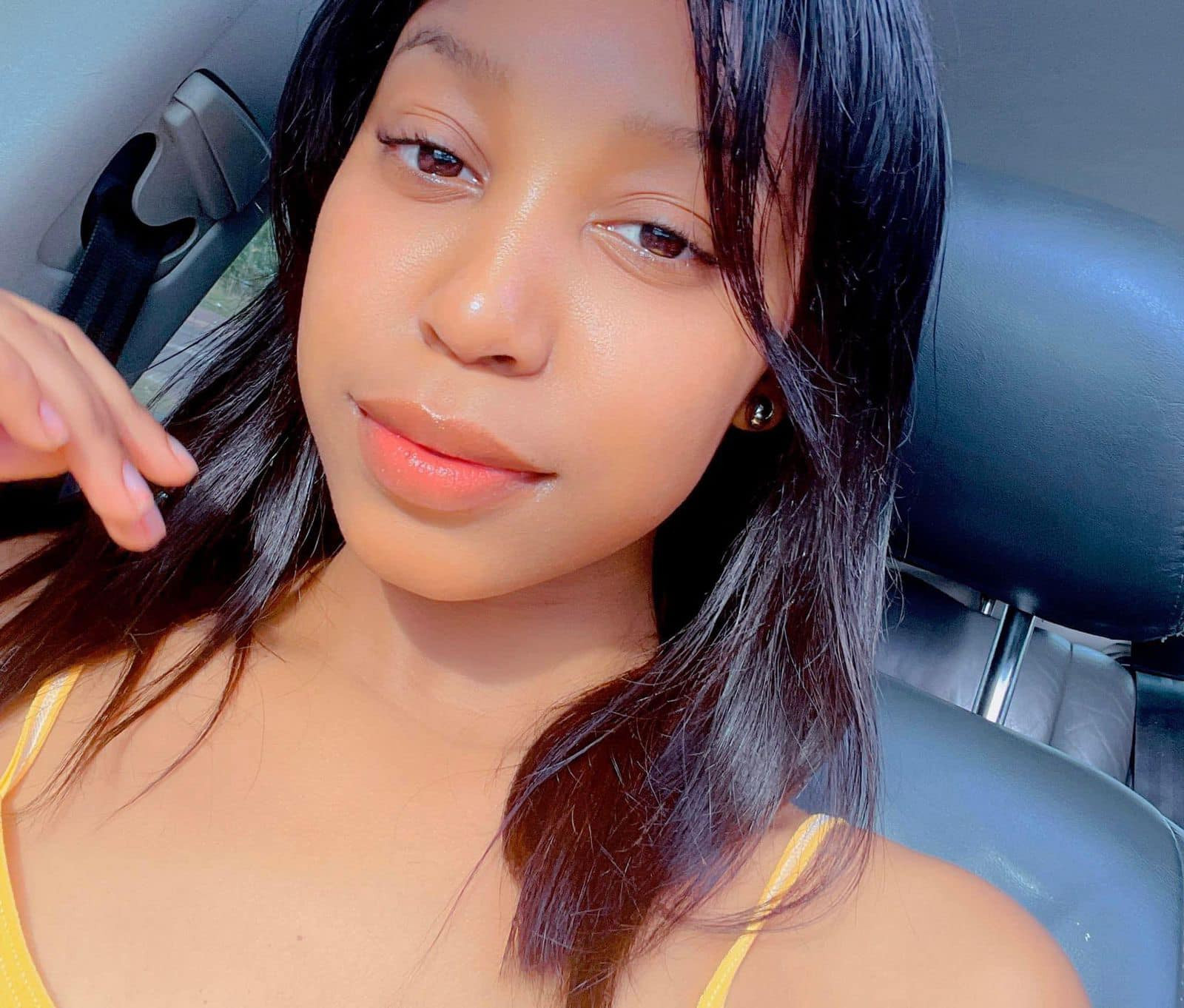 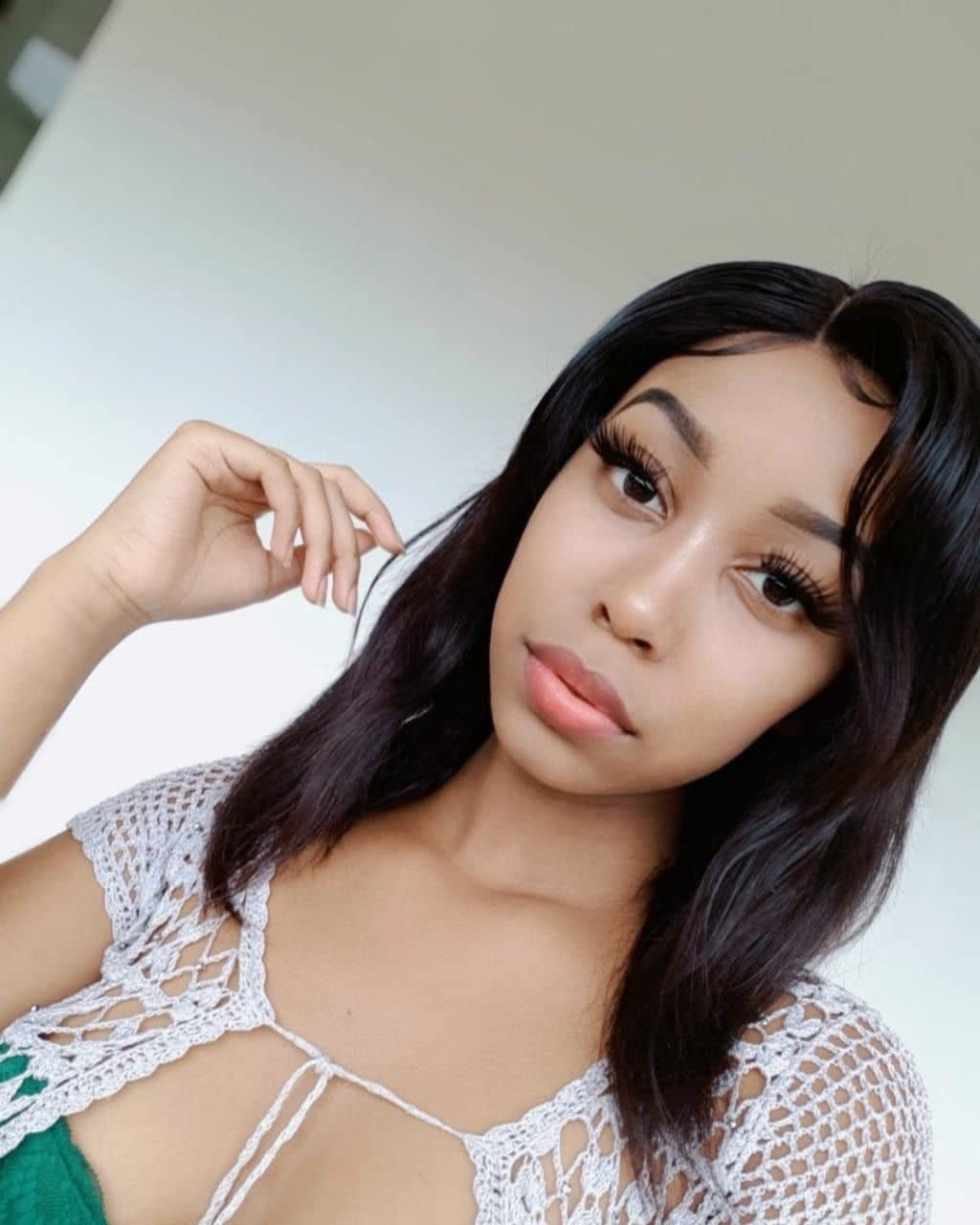 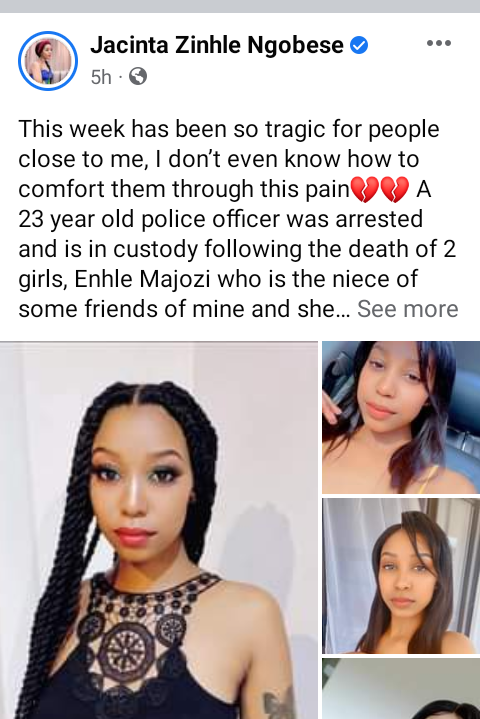