Ole Gunnar Solskjaer’s job as Manchester United manager is in danger after his team’s 5-0 thrashing at home to Liverpool last Sunday, and Paris Saint-Germain boss Mauricio Pochettino is reportedly the Red Devils’ favoured candidate to replace the Norwegian. 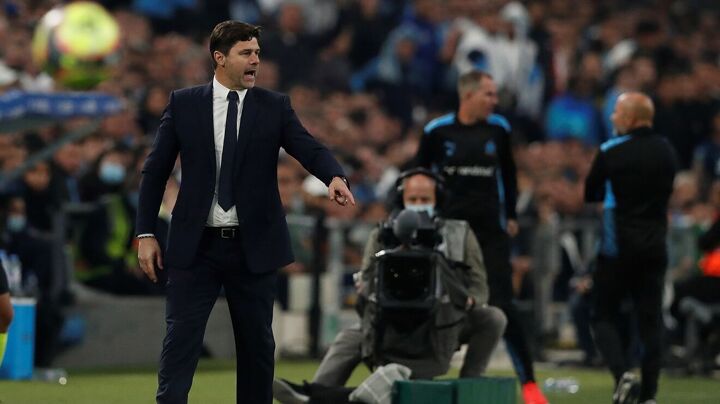 Despite Manchester United having won just two of their last seven matches in all competitions, Solskjaer will be in the dugout for their Premier League fixture away at Tottenham Hotspur on Saturday, but his future remains uncertain.

As reported by various British media outlets, including the Daily Star and Sky Sports, Pochettino is now the club’s main candidate to replace Solskjaer.

Pochettino’s deal with PSG runs until 2023, but the Ligue 1 side have not impressed in this first stretch of the season, despite boasting Europe’s most formidable attacking trident in Neymar, Lionel Messi and Kylian Mbappe.

The Argentine coach departed England after a spell at Tottenham, where he failed to win a single trophy but transformed Spurs into one of the most exciting teams in Europe and led them to the Champions League final for the first time in their history.