Selena Gomez and Hailey Bieber presented a united front as they posed for a photo.

For years, fans of Selena have dragged Hailey because she married Justin Bieber just months after he and Selena separated after years together.

Recently, Hailey granted an interview to deny reports that she began dating Justin while he was with Selena.

She said she respected Justin and Selena’s relationship while it was going on, and didn’t interfere at all.

Selena also went on TikTok to call her fans to order, begging them to stop spreading hate. Both women met on Saturday night, October 15,  at the Academy Museum Gala in Los Angeles and they posed for a picture. Justin Bieber was not with them. 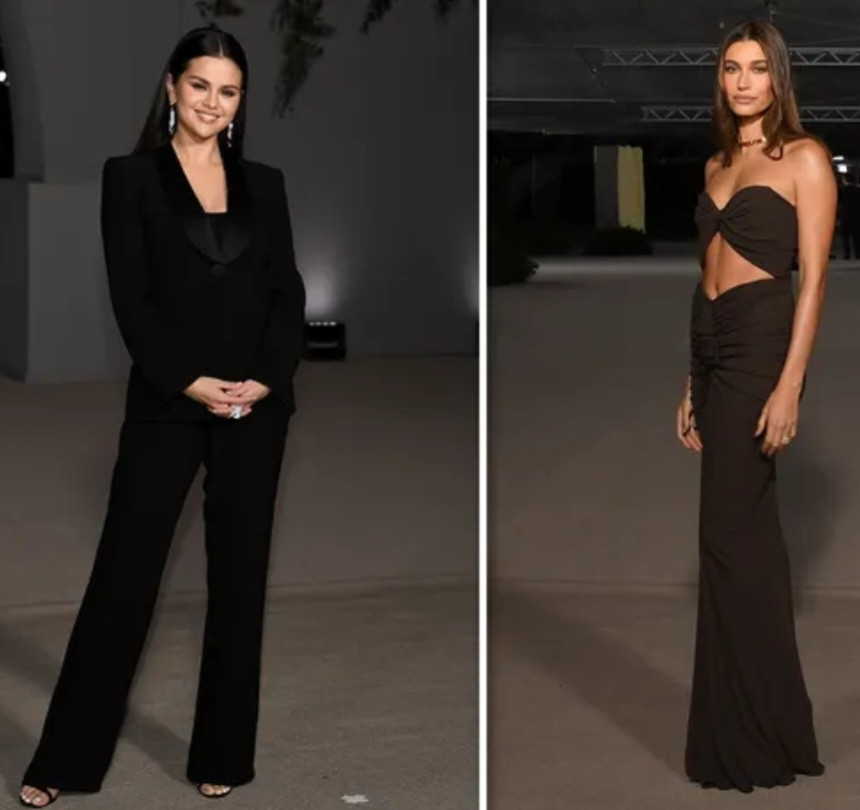