Green and Poole clearly have beef … you see them trash-talking each other, and then it turns physical. Green walks up to Poole and gets in his face. Poole pushes Green away with 2 hands to the chest. Green, who is 6’6″ and 230 lbs, responds with a vicious right cross to the face … so ferocious, it knocks Poole to the ground and it may have knocked him out cold. 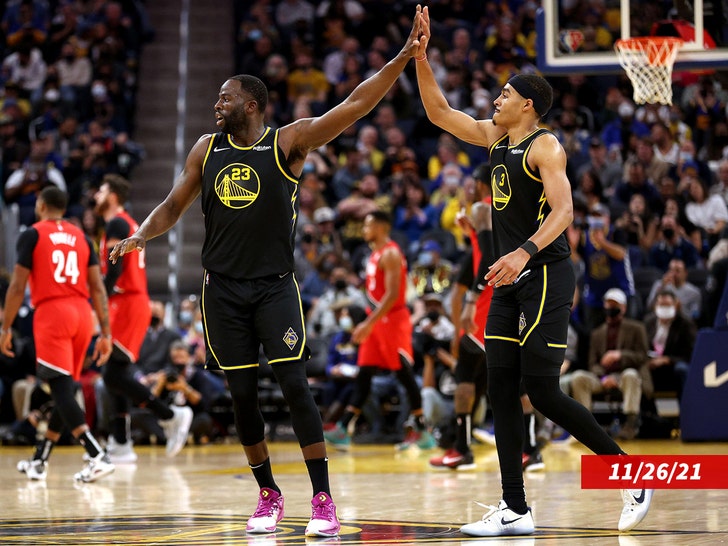 Green then stands over Poole as teammates and coaches rush in to pull him away. It seems Poole was OK, because he continued practice, putting up shots on the court.

Warriors GM Bob Myers seemed to minimize the incident later, saying, “These things happen. Nobody likes it. We don’t condone it, but it happens.” He goes on to say, “Draymond apologized to the team. Jordan was there in the room … as far as any suspension, punishment, fine, we will handle that internally.” 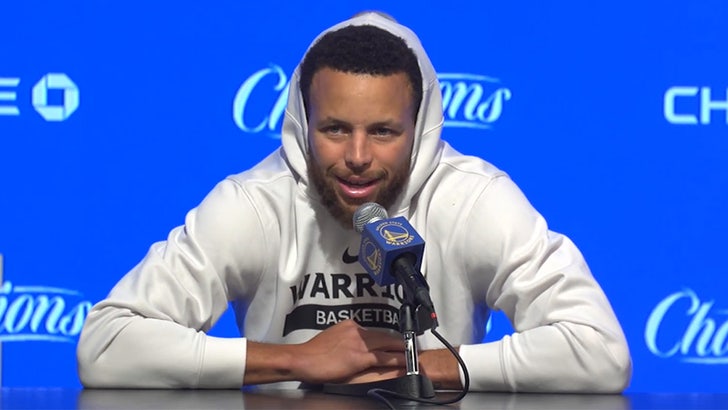 As for the reason behind the fight, Stephen Curry denied a report claiming a change in Poole’s attitude amid contract negotiations led to it … calling it “absolute BS.”