Adele made a surprise appearance at a London nightclub’s strip show and even jumped on stage to have a go on the strip pole herself. 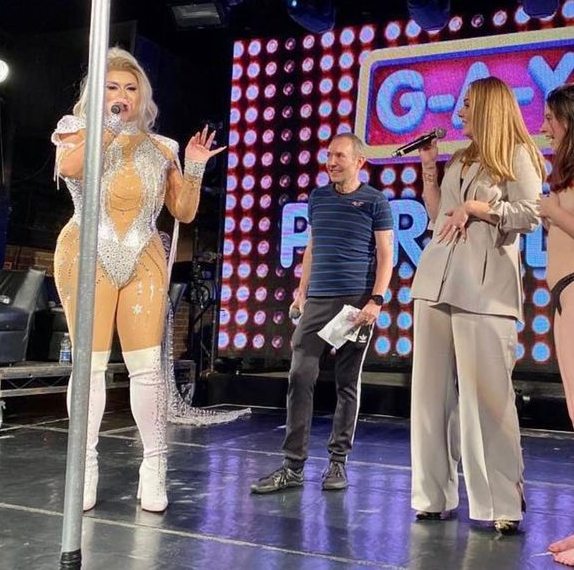 She was initially in a VIP area, watching the strippers, but she soon stunned the crowd by going up on stage in front of thousands of fans. 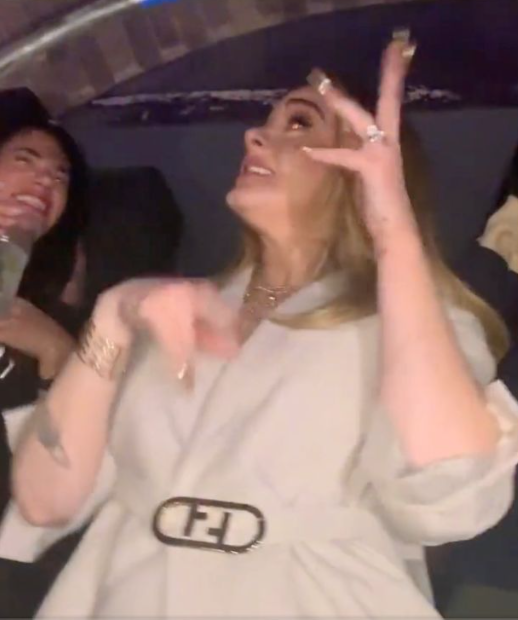 Adele, who had been wearing a white suit, stripped off the white jacket, leaving her with a black bralette. 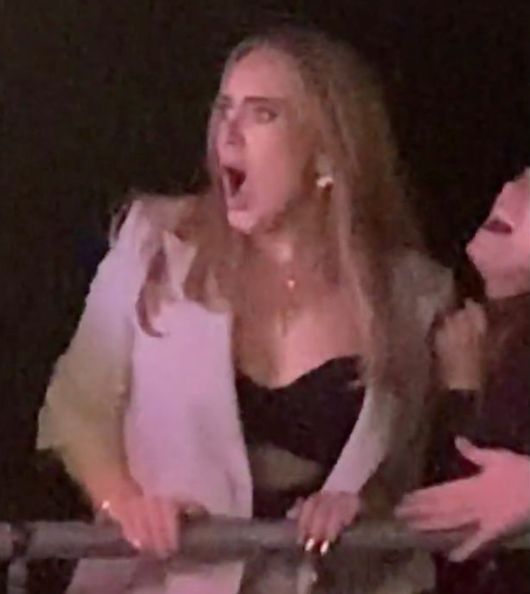 She then danced around a pole, causing the audience to scream and cheer. 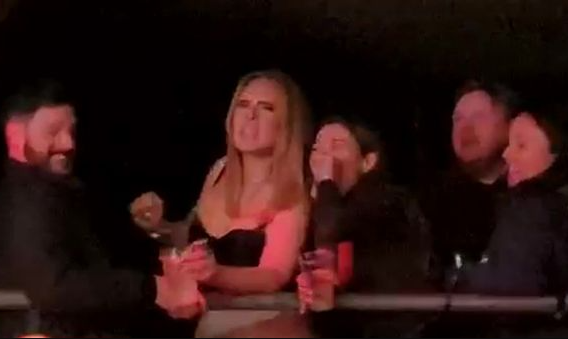 An onlooker told Daily Star Online: “Adele was absolutely loving the event. She was having a great time with friends and loved watching the show. 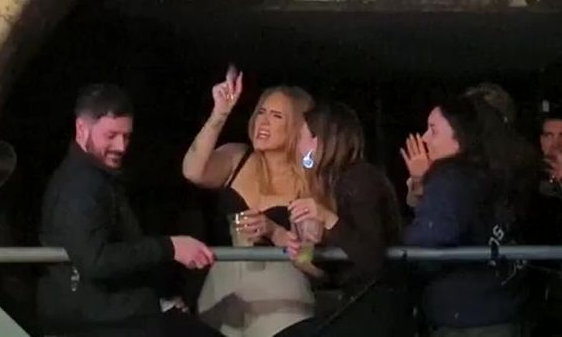 “”After the contest was over she stormed the stage and the crowd went wild. No one was expecting a music icon to be there.” 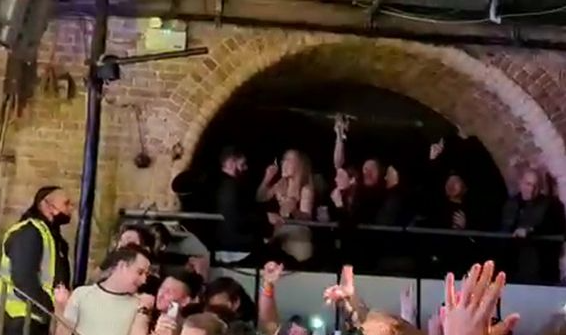