A South African mom says she received a chilling phone call from a stranger telling her where to find the body of her pregnant daughter.

The lifeless body of 20-year-old Zahraa Muller was found about an hour after she left her home without telling her mom where she was going.

Zahraa, from Heathfield, Cape Town, who was six months pregnant and expecting a son, was found nine kilometres away in Olieboom Street on Friday evening, October 14, 2022. 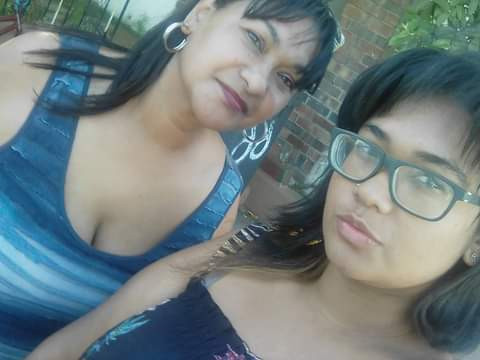 Her distraught mom, Nuri Africa, 51, says she went to the bathroom and when she came out she couldn’t find Zahraa.

“We had just come home from walking her sister to the youth programme, around 7pm,” Nuri says.

“I sent her a text asking where she was, and I noticed that she was offline. I sent her an SMS and she didn’t reply.”

The mom says she had a gut feeling that something was wrong when she received a call from Zahraa’s cellphone.

“It was a man, I don’t know the voice, I was shocked when he told me to fetch my daughter in Olieboom Street, Philippi. I ran to my neighbour and told him about this, he spoke to the man and he gave directions,” Nuri explains.

“I knew something bad had happened… I had so many questions because Zahraa’s phone had a pattern lock, so it was strange that someone managed to unlock her phone and called me,”

She says after telling her ex-husband about the call, she went to Philippi.

“I arrived there and the police were on the scene already and I just froze, I couldn’t go and look at what happened to her. I asked her father if she was dead and he confirmed. I knew I had to be strong for my other children, I was just numb.”

The mom says they don’t yet know how Zahraa died but suspects her daughter may have known her killer. She says Zahraa had no longer been seeing the father of her child.

“She left home in slippers and a jacket and not dolled up. If she was going out with someone, she would have taken a shower and put on make-up. She probably received a call or text and unsuspectingly went to the person,” Nuri adds.

She describes her daughter as a people’s person: “She was full of life, she loved people and cared for them. She saw no race, disability, she only saw good in everyone.”

Spokesperson Wesley Twigg says Philippi Saps registered an inquest as the cause of death was still unknown and a post-mortem will be conducted. 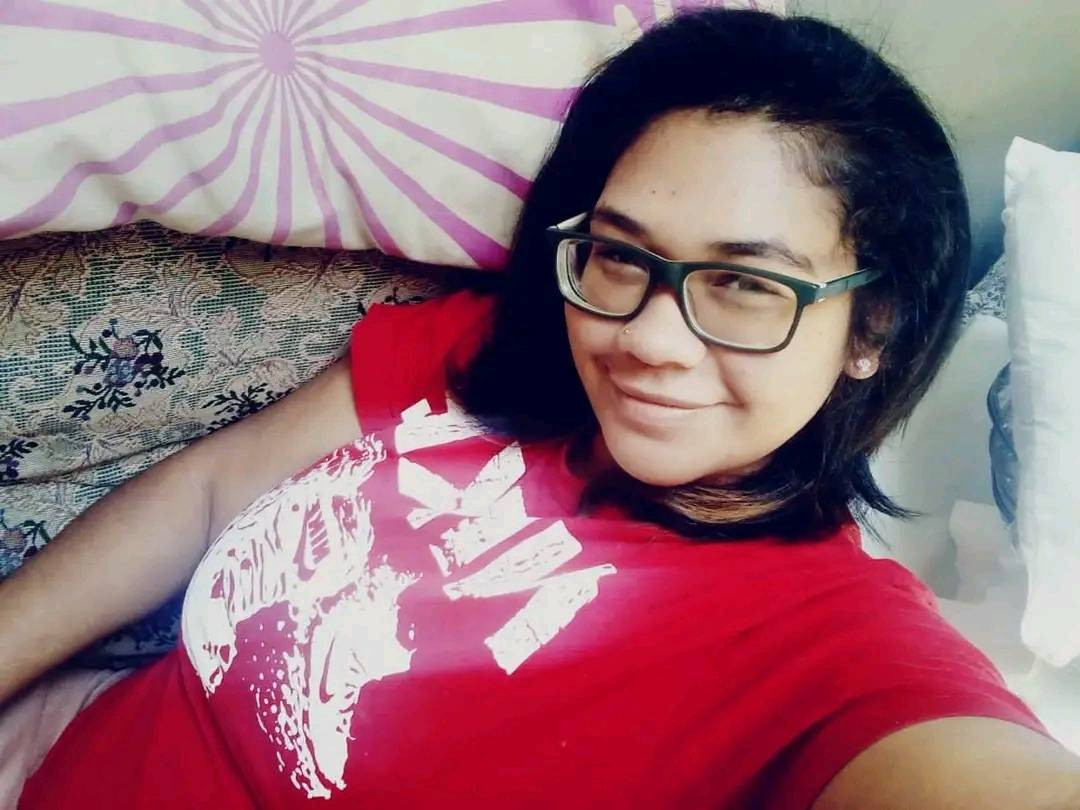 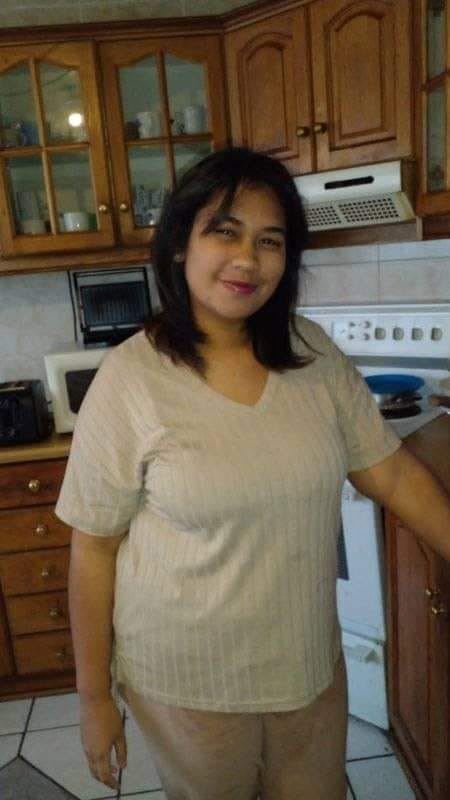 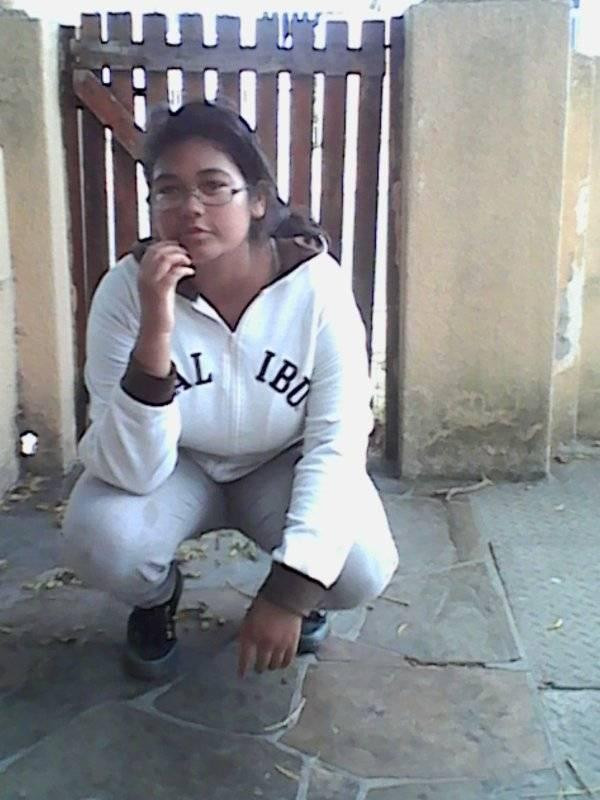 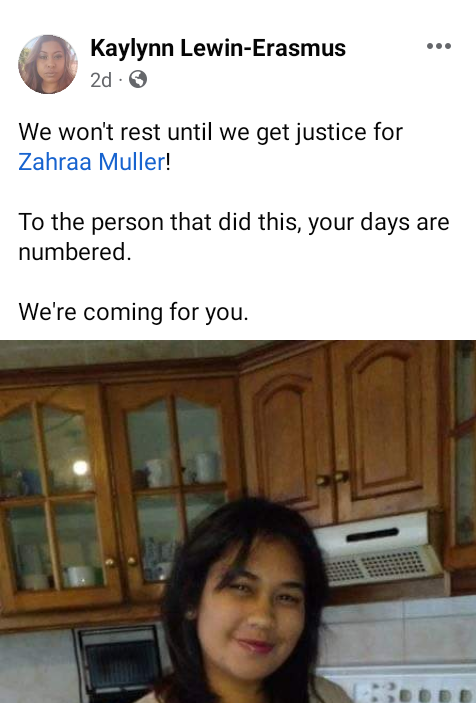