Duchess of Sussex, Meghan Markle has disclosed that she hated having to share family photos with the British media outlets whose readers called her children ”the N-word.”

Speaking in a wide-ranging The Cut cover story published on Monday August 29, Meghan disclosed she was expected to give pictures of her now-3-year-old son, Archie, to the Royal Rota, the press pool that covers Queen Elizabeth II and her line of succession, however she did not.

“Why would I give the very people that are calling my children the N-word a photo of my child before I can share it with the people that love my child?

“You tell me how that makes sense and then I’ll play that game.” 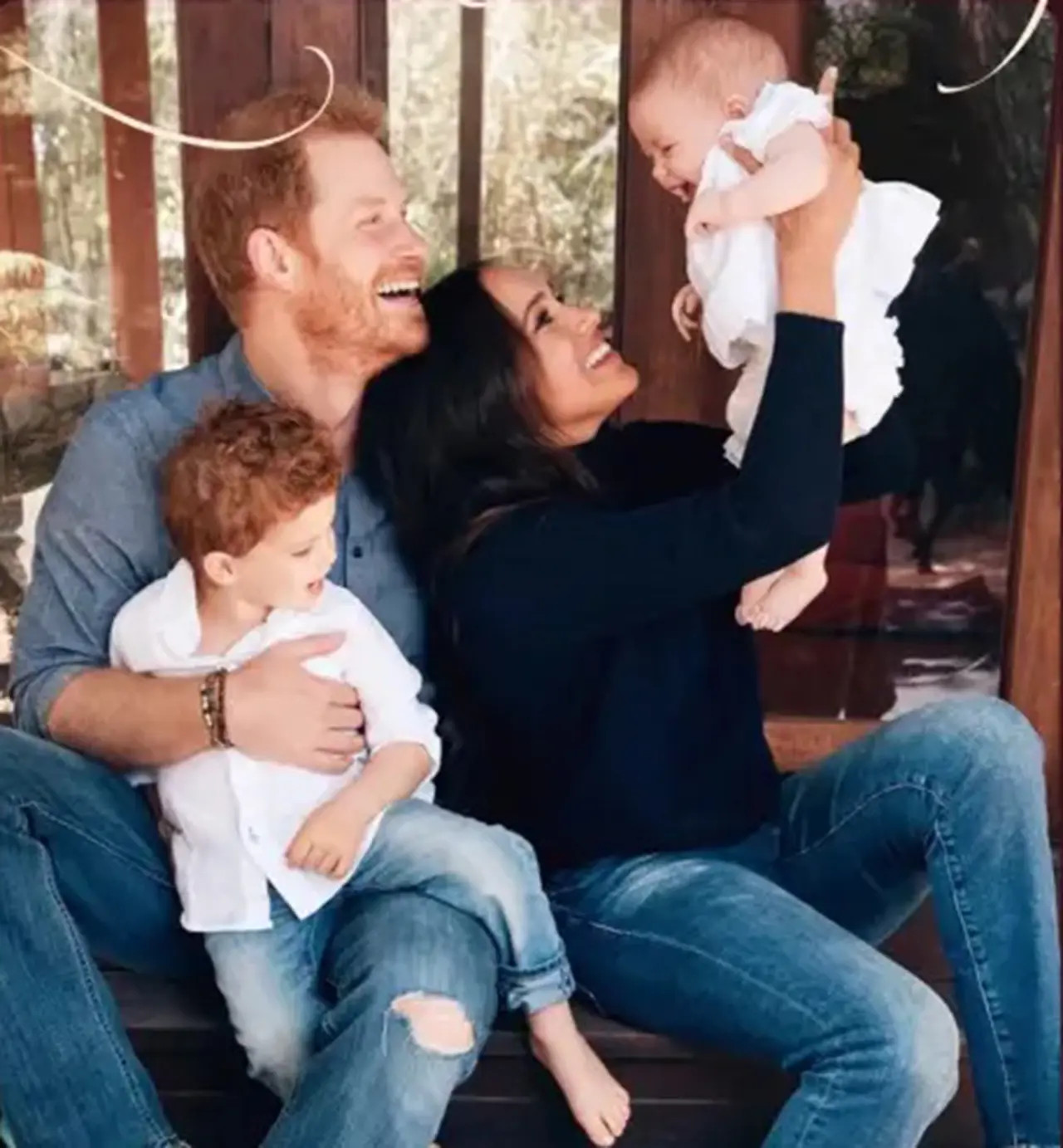 Markle noted that she and Prince Harry did not have control of the @KensingtonRoyal Instagram account they initially shared with Prince William and Kate Middleton.

When the couple broke off to make their own social media handle, @sussexroyal, they chose not to play the “exchange game.”

Instead, Markle and the prince, 37, posted photos without first giving them to the Royal Rota.

The pair shut down their account when they stepped back from their royal roles, which they officially quit in February 2021, but Markle teased her upcoming Instagram return in the interview with the New York magazine offshoot.

The “Deal or No Deal” alum, who is also the mother of 1-year-old daughter Lilibet, has previously addressed the racist media coverage that drove her and her husband from the royal family and off of social media.