The accident on the Guwahati-Bikaner Express occurred at around 5pm local time on Thursday, Jan. 13, near Moynaguri in the state of West Bengal in India. 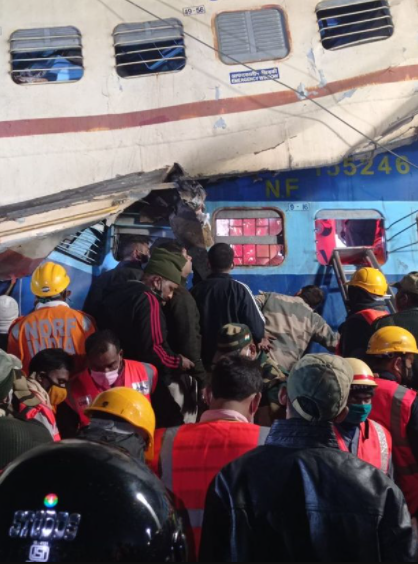 One of the coaches can be seen turned over on top of another in the aftermath of the crash.

Indian Railways spokesperson Rajesh Bajpai said four out of 12 carriages on the interstate express train veered off the track in the state’s Jalpaiguri district.

Rescue efforts from authorities on the affected coaches continued late into the evening on Jan 13 with injured passengers taken to Jalpaiguri Sadar Hospital, according to The Hindustan Times. 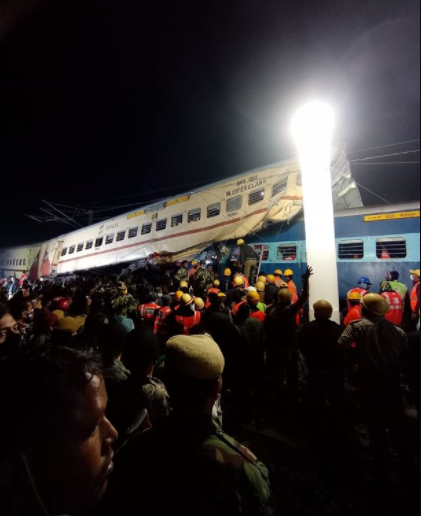 A passenger onboard described the accident to Indian news agency PTI, saying: “We felt a sudden shock. We were all rocking violently and luggage kept on upper berths tumbled all around.” 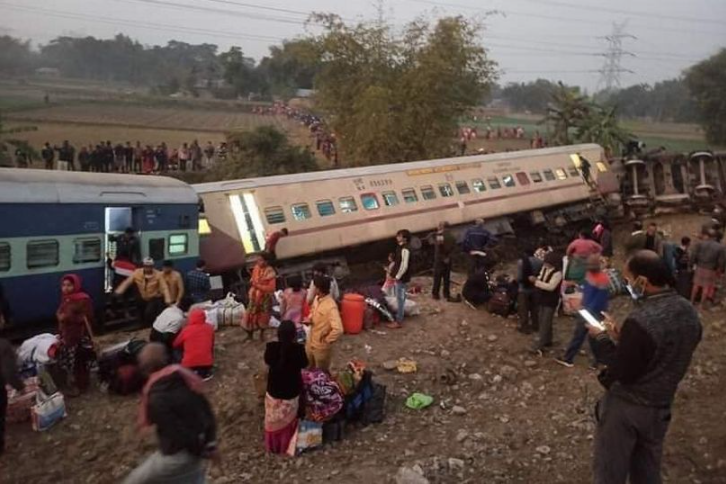