Former Premier League manager Harry Redknapp has opened up on the situation at Manchester United. 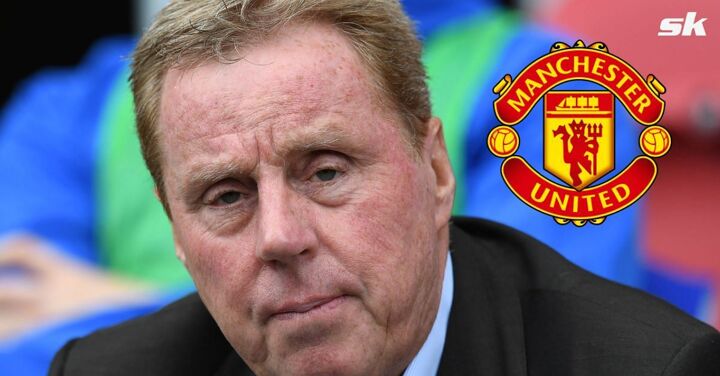 The former Tottenham Hotspur boss opined that the Red Devils have suffered over the last few years due to a lack of quality players. Redknapp has claimed that Erik ten Hag has inherited a very average squad from Ralf Rangnick. He told The Mirror:

“A shortage of good players. You look at the team, it’s very ordinary. The left-back [Luke] Shaw is a good player but couldn’t get him fit last year. They just look to me like they’re all over the place.”

Redknapp has claimed that Manchester United lack quality in midfield and need a player who can make them tick. He also insisted that the Red Devils could have been in a much worse situation if not for Cristiano Ronaldo last season.

The former Portsmouth manager has also urged Erik ten Hag’s side to make the right decisions in the transfer market and act quickly. He said:

“They have a lack of quality in the midfield, missing that player who can really make them play. Without Ronaldo’s goals, I don’t know where they would have finished. Recruitment is going to be the key, they need to get going.”

Manchester United have made just two signings so far this summer in Tyrell Malacia from Feyenoord and Christian Eriksen on a free transfer. The Red Devils are also close to landing Argentine defender Lisandro Martinez from Ajax in a £45 million deal, as per BBC Sport.

However, it is quite evident that they will need more additions to their squad, with a number of areas requiring reinforcements.

As reported by BBC Sport, the Red Devils’ move for Barcelona midfielder Frenkie de Jong has been held up despite agreeing to a deal for £63.5 million.

The new season kicks on in less than a month and the Red Devils are quickly running out of time.

Cristiano Ronaldo’s future also hangs in the balance, with the Portuguese international reportedly seeking an exit from Old Trafford. Ronaldo’s departure could be a massive blow to United as they could struggle for goals in his absence.